This post is part of a series sponsored by AgentSync.

Social inflation is a term specific to the insurance industry and describes the rising costs of insurance claims above and beyond what can be explained by the overall inflation rate.

What is social inflation?

Social inflation can be defined both narrowly and broadly. In the strictest sense, social inflation occurs when litigation and legal costs go up for insurers. This can happen for a variety of reasons we’ll touch on below. More broadly speaking, everything from new medical advancements to changing social attitudes about corporations can drive insurance claims costs higher.

Ultimately, social inflation is a concept that’s often referenced in insurance industry discourse, but not always clearly defined or understood, according to a 2020 report by The Geneva Association. The report goes on to say that social inflation is on the rise and poses a threat to insurance companies because its unpredictable nature means premium increases may not be sufficient to offset the rising costs of claims.

Another concern: Because liability insurance is “long tail” – meaning the true cost of a claim isn’t known for a period of time, sometimes for years, after the loss occurs – it can be difficult or impossible for an insurer to price policies appropriately. These factors make social inflation a risk to insurers’ future solvency and profitability.

Social inflation happens because of factors that contribute to the overall cost of claims when those factors aren’t tied to general inflation, i.e. the CPI. Depending on your definition, these factors may be limited to increased litigation costs, or broadly inclusive of a variety of social and financial factors.

The point is, “social inflation” isn’t when prices go up because of supply chain issues or an abundance of demand for a product. Social inflation is when (for example) shifts in societal attitudes lead to juries awarding larger settlements to injured people than they have in the past.

Social inflation can be caused by any one, or a combination of, the following:

Advances in medical technology: Modern medicine is expensive! When someone’s injured and files a claim against the responsible party’s insurance, their treatment likely costs more today than it did in the past. That’s thanks to new drugs and therapies that cost more than the good old “ice it and rest for a few days” method. On top of that, new medical technology helps seriously injured people live longer. This is great if you’re the injured person, but costly for insurers. If an injured person lives longer, an insurance company may be responsible for many years or decades of treatment, rehabilitation, and lost earnings. It’s possible that an insurance claim for a seriously injured person may be more expensive if that person lives for another 50 years than it would have been to compensate the injured’s family if the person had died.

More, and larger, jury rewards to claimants: A $301 billion legal settlement is unlikely to have happened in the past. In fact, it’s unlikely to happen even in the present. But happen it did. Cases like this one, in which a jury awarded this astronomical sum to the family of a woman killed in a drunk driving accident who claimed a bar willingly served way too much alcohol to the patron who caused the death, are becoming more common. From the infamous McDonald’s coffee case to a recent and strange case of human papilloma virus potentially costing insurer GEICO $5.2 million, judges’ and juries’ opinions about what corporations are responsible for, and how much they should pay, have grown more expensive over the years.

Just how much more expensive? The aforementioned Geneva Association report states, “A review of U.S. cases shows that the number of verdicts of USD $20 million or more in 2019 has risen more than 300 percent from the annual average between 2001 and 2010.” Any way you slice it, that’s a lot of huge payouts from insurers!

Long and drawn out legal proceedings: As court cases surrounding liability claims become more complex and take longer to settle, legal costs go up. This is a contributing factor to social inflation that’s very clearly not tied to general inflation across the economy but rather is due to more lawyers spending more time trying to reach an agreement between insurers and claimants.

Changing laws, including caps on settlements, or lack thereof: Some states put limits on how much monetary damages can be awarded to claimants. But these laws are (you guessed it!) complex, varied, and ever-changing. As legislation evolves, it may become more friendly toward consumers and less so toward corporations. New laws may encourage juries to award those large settlements, or at least provide no limit to their ability to do so.

New and emerging risks: A pandemic probably wasn’t an event insurers were basing their policy pricing on in 2018. In 2022, though? You can bet they’re seriously considering how another pandemic should be built into everything from health insurance premiums to business interruption policies.

And pandemics aren’t the only new risk. With every innovation comes new risks we couldn’t have imagined before. Cybersecurity risks, for example, weren’t even a twinkle in insurers’ eyes in the 1980s. Today, they cost billions of dollars worldwide each year. Unless they have a crystal ball, insurers can’t foresee these brand new risks, so they can’t factor them into their rates. That leaves them open to the risk of having to pay out for a major, costly, and unforeseen event in the future.

There are plenty of other causes and contributing factors to social inflation. To reiterate, broadly defined, social inflation is caused by any expenses arising from higher claims costs that can’t be attributed to your ordinary, everyday inflation.

It’s important to note here, however, that each of the above factors doesn’t necessarily cause social inflation if they’re limited to a short period of time. If we see a wave or burst of a certain type of activity, it might drive insurance claims costs higher for a few years, but things soon return to normal and there’s no long-term damage to insurers’ financial health. The real issue arises when these factors continue to trend upward over the long term. An even greater risk is that these trends will go unnoticed for years at a time. If social inflation is happening, and it’s persistent over time, and insurance companies don’t see it and make adjustments to their rates and other financial strategies, it can be too late to right the ship.

What can insurance carriers do about social inflation?

While insurance carriers can’t simply stop social inflation in its tracks, they can take measures to counteract its effects and to protect themselves from the largest impact.

The Geneva Association report concludes that insurance carriers, and the insurance industry as a whole, can:

Another way insurers can counteract social inflation is with proactive risk management. There are absolutely times when accidents and disasters can’t be avoided, but corporate responsibility can impact the frequency and severity of insurance claims if corporations invest in actions and policies that reduce risk.

If corporations view insurance as a “get out of jail free” card, where simply having a policy and paying premiums means you don’t have to worry about anything, they’re less invested in preventing the incidents that result in large claims.

Insurers can require insureds to take responsibility for a larger portion of the risk, a higher deductible in a sense, both through expectation-setting in insurance contracts and through stricter underwriting.

In cases like these, prevention efforts can reduce the chances of a catastrophically large claim occuring. If fewer of those claims need to be paid, particularly when it comes to liability cases that could involve large jury settlements, then social inflation isn’t as big of a problem.

Whether it’s from general inflation, social inflation, or any other cause, insurance carriers can’t deny the truth that prices are going up everywhere. Operating an insurance company comes with a lot of overhead, including the costs of hiring and retaining the best people. One way to save costs without cutting corners is to adopt a modern compliance management solution. AgentSync can streamline your back office operations, get your downstream distribution partners selling more quickly, and do it all without risking your compliance status. See what AgentSync can do for you today. 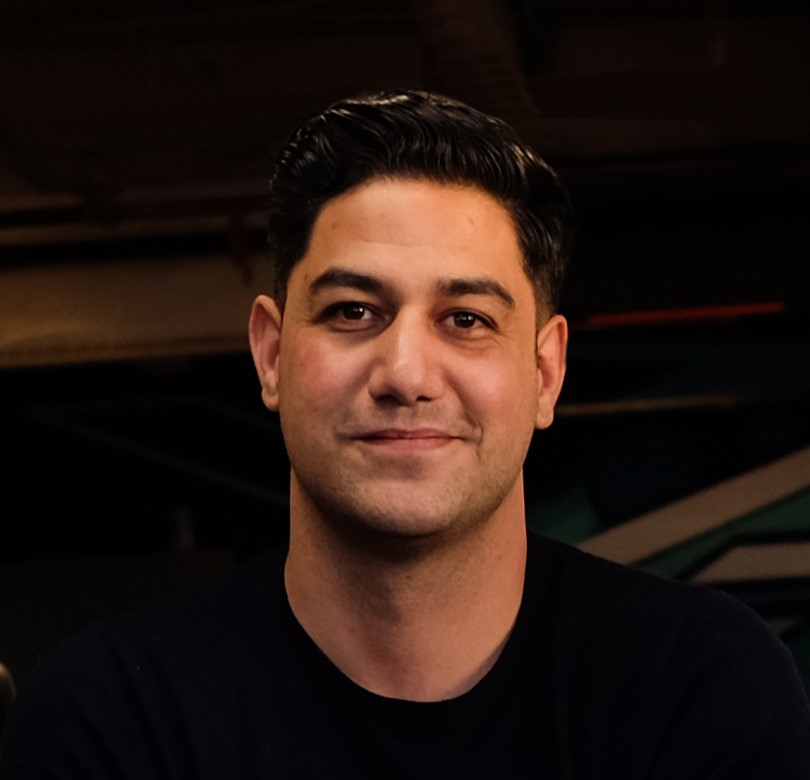 Niranjan “Niji” Sabharwal is the co-founder and CEO of AgentSync, an insurance producer license management software. Niji believes solving problems at scale requires the right proportions of people, processes, and technology. He holds a B.A. in business economics from the University of California Santa Barbara. Contact Niji at sales@agentsync.io