Women who are top leaders or producers in property/casualty insurance agencies on average make less than men, according to the results. While females make up almost half of all agency employees (48.3 percent) responding in this survey, overall, the results found they earn considerable less than male agency employees. Even when comparing the same job, such as commercial lines manager where respondents to the survey were equally men and women, men out-earned their female counterparts by 70 percent on average ($126,529 to $74,239), according to the survey. 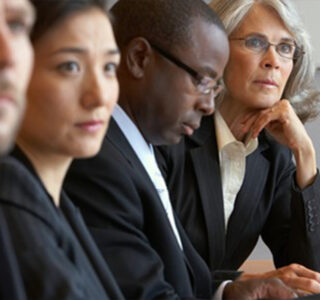 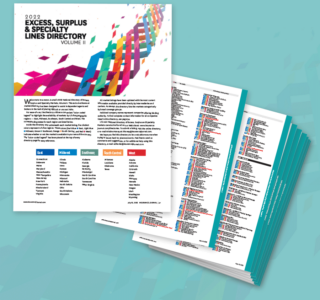 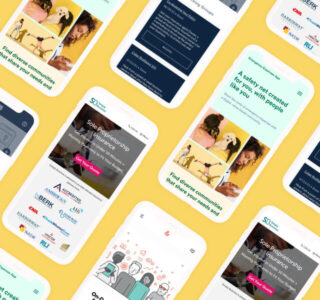