Florida’s workers’ compensation market remains competitive and well-capitalized, with loss ratios that are among the lowest among larger states. According to the latest report from the Office of Insurance Regulation, six of the market’s 10 largest writers are based in Florida and writing 28 percent of the premiums. Private insurers write 95 percent of the state’s workers’ compensation, making Florida one of the most competitive markets among the largest states and one of only two that do not rely largely on state-created residual markets. 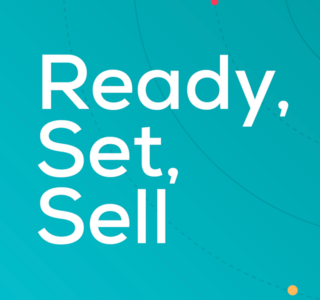 Ready, Set, Sell: The Benefits for Carriers, Agencies, Producers, and Clients When Agents Are Ready to Sell More Quickly 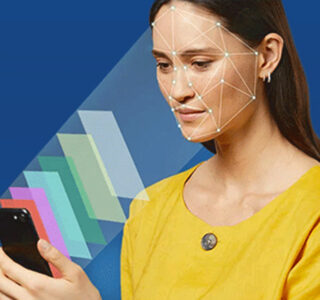 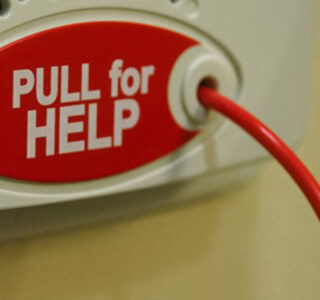