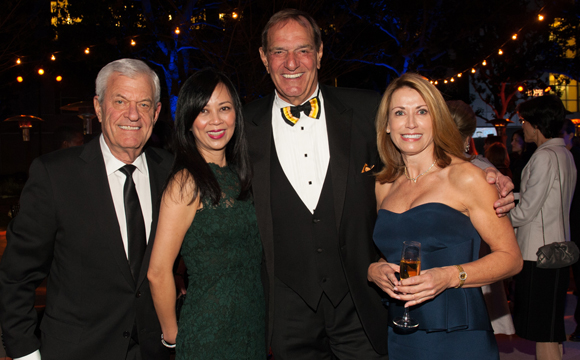 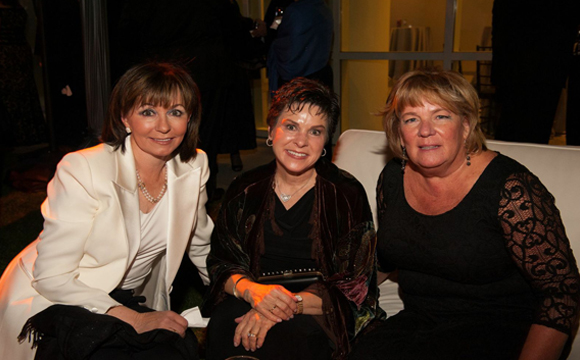 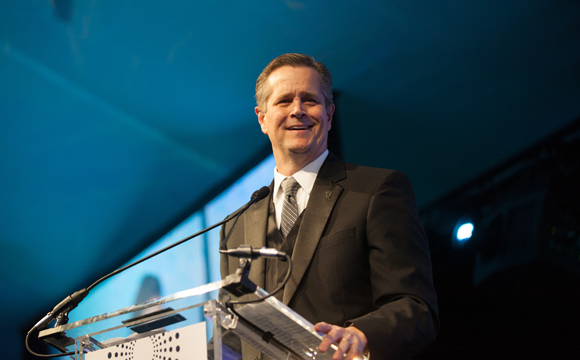 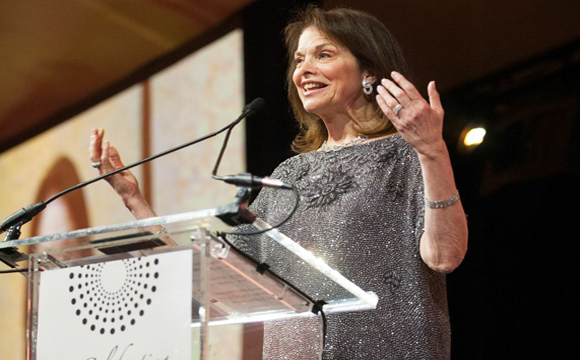 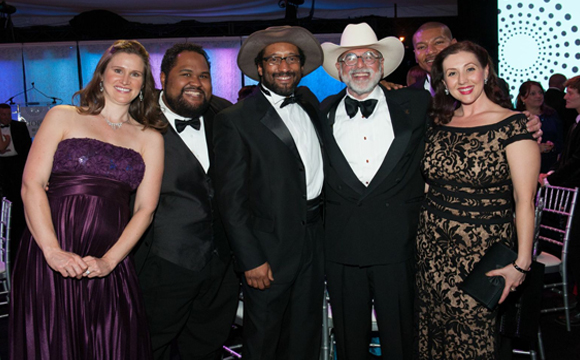 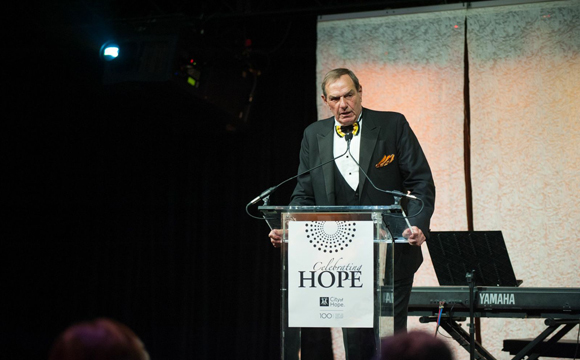 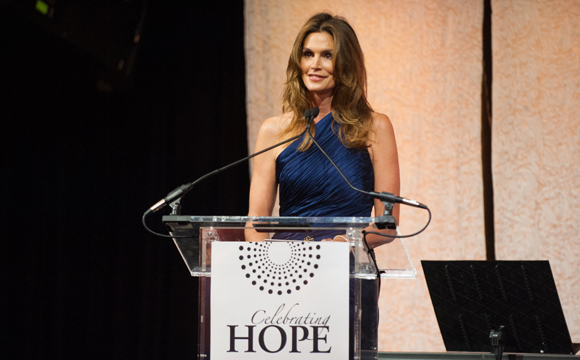 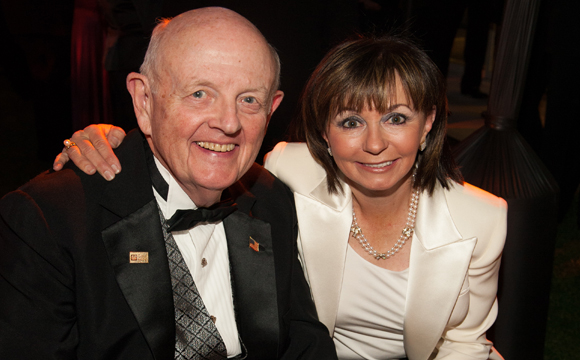 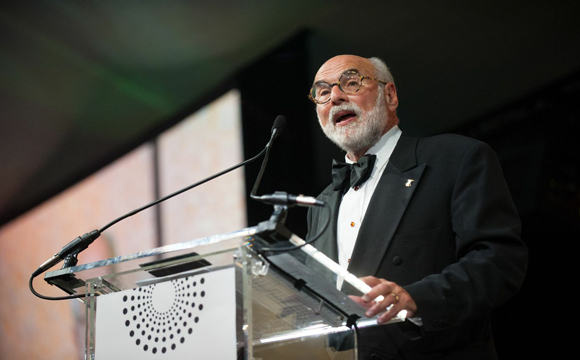 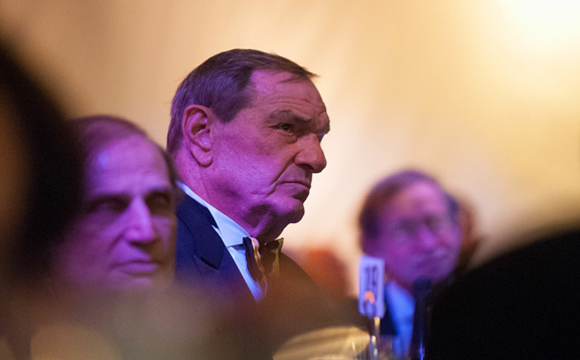 Tony Markel, of Markel Corp., was honored as national chair of City of Hope’s Power of Hope campaign.

Tony Markel was recently honored for his work on a national campaign to raise $1 billion for cancer research.

Markel, known as the name and the man behind building Markel Corp. into one of the largest property/casualty insurance companies in the U.S., recently served as national chair for the City of Hope’s Power of Hope campaign.

Markel considers himself semi-retired and he is still on the board of the publicly traded, Glen Allen, Va.-based company. The 72-year-old now lives in Naples, Fla. and spends summers in Richmond, Va. He has two daughters and two grandchildren.

Despite having a life that was full, Markel said he decided to become involved with City of Hope in 2006 after the National Insurance Industry Council honored him with its annual Spirit of Life Award given for insurance industry professionals for their charitable efforts. NIIC comprises representatives from life and property/casualty companies, law firms, brokers, accounting firms, reinsurers, executive placement firms and actuaries in the insurance industry.

Months after Markel received the award his wife Sue was diagnosed with ovarian cancer. While she was being treated in Virginia, the Markel’s also got help and advice from cancer experts at Duarte, Calif.-based City of Hope. Sue Markel fought the disease for 13 months before dying in 2008, but the experience with City of Hope inspired Markel to establish the Markel/Friedman Fund for Research into Ovarian/Peritoneal Tumors at City of Hope, he said.

Roughly a year after his wife’s death the City of Hope approached Markel to head up the Power of Hope campaign as national chair with a target of raising $1 billion by the organization’s 100th anniversary in 2013.

That campaign culminated in January, and they raised a little bit more than $1 billion, according to its organizers.

“When we asked Tony to lead the Power of Hope campaign we knew, with certainty, that with his leadership we would meet our $1 billion dollar goal,” said Kathleen L. Kane, City of Hope’s chief philanthropy and external relations officer. Tony is larger than life, as was our ambitious goal which we exceeded by $33 million. Besides being enormously compelling, he is an enthusiastic spokesperson, a generous donor and a creative thought leader in developing new industry relationships.”

Markel credited City of Hope’s development department, and the fact that cancer has touched so many people, for achieving that goal.

“It’s a very easy story to sell,” he said. “Everybody past the age of 3, I think has been touched by cancer one way or another.”

Markel, who referred to himself as “just the face of the campaign,” said his personal goal was to contribute to lessening the broad impact for future generations that cancer has had on his.

“My line was to try to raise funds in order to leave a legacy for all our kids and grandkids that isn’t overhung by the specter of cancer the way my generation has had to deal with it,” he said.

Doing that will be quite a task, and it’ll take many more $1 billion campaigns, he said.

“It’s going to take a herculean effort to really solve the problem, but I think strides are being made,” Markel said. “I just think progress is coming a little grudgingly, but it will be done.”

COH works with the insurance industry through the National Insurance Industry Council, but Markel thinks it’s important for all sectors of the economy to be involved. COH has similar events for several other industries.

“I think it’s important for every segment of the economy,” Markel said. “Any individual, company, organization, or group of organizations have a social obligation to give back, and clearly cancer is a major issue today that has really become a rallying point.”

He added, “I think the insurance industry has done a tremendous job in raising money for the City of Hope.”

The reigns of the organization are being taken up by Robert Stone. Stone has been with City of Hope for 18 years, recently serving as president and CEO of the City of Hope Medical Foundation.