It’s been interesting to watch the growth of employment practices liability insurance (EPLI) during more than 25 years of working in the specialty insurance industry.

Because these numbers don’t include the sizeable portion of EPLI coverage bundled with other lines of insurance such as directors and officers, even more firms are actually covered. Yet plenty of EPLI selling opportunities remain for astute agents and brokers.

Traditional thinking says that EPLI claims increase during economic downturns, because even legitimate terminations and layoffs have a way of turning into lawsuits during times of financial insecurity. But instead, as the economy rebounds, an EPLI uptick is likely to continue for a variety of other reasons that have led to a new normal.

With job growth comes increased competition for workers. Millennials are demanding greater work-life balance. At the same time, less than half of Millennials expect to be in their current position three years down the road. Higher expectations and less loyalty have converged to create an environment in which employees are inclined to take action if they think they aren’t being treated well.

A complaint can be filed with the Equal Employment Opportunity Commission, which handles nearly a dozen types of discriminatory employment practices. In 2013, the EEOC handled more than 100,000 complaints, filed more than 130 lawsuits and recovered more than $370 million, a record high. Even in the throes of economic recovery, there has been only a slight dip to 89,000 complaints with $300 million recovered in 2014. Forty-three percent of total complaints were for retaliation, an all-time high.

Employees today are far more aware of their rights. Media has publicized many high-profile disputes – Silicon Valley’s sexism, unpaid interns to raising the minimum wage, the nationwide movement among retail workers for a “bill of rights.” Companies have also increased the frequency of employee training on appropriate conduct – knowledge that can be later turned against the company. And the Internet provides employees a treasure trove of information. Search wrongful termination lawsuits and Google returns 316,000 hits, and 424,000 on workplace harassment cases. Digging a little deeper, employees can find that most lawsuits are settled out of court so employers can avoid defense costs ranging from $200,000 to $300,000 and litigation that drags on for 18 to 24 months.

Along with private-party lawsuits, the increase in claims brought by federal, state and city regulators gives companies reason to consider EPLI protection.

Last year was a record year and the seventh consecutive year of increased federal wage and hour lawsuits. Motivated by large settlements in California, copycat lawyers have created a cottage industry seeking out potential claimants to file wage and hour lawsuits in Florida, New Jersey, New York, Illinois, which are EPL-litigious states – and more recently in Pennsylvania, Michigan and Massachusetts.

With the ongoing evolution of employees, workplaces and employment laws, companies of all sizes and in all industries will soon consider carrying EPLI insurance, as indispensable as having cyber liability insurance.

Doherty is president of Windsor, Conn.-based Business Risk Partners. She can be reached at ldoherty@businessriskpartners.com. 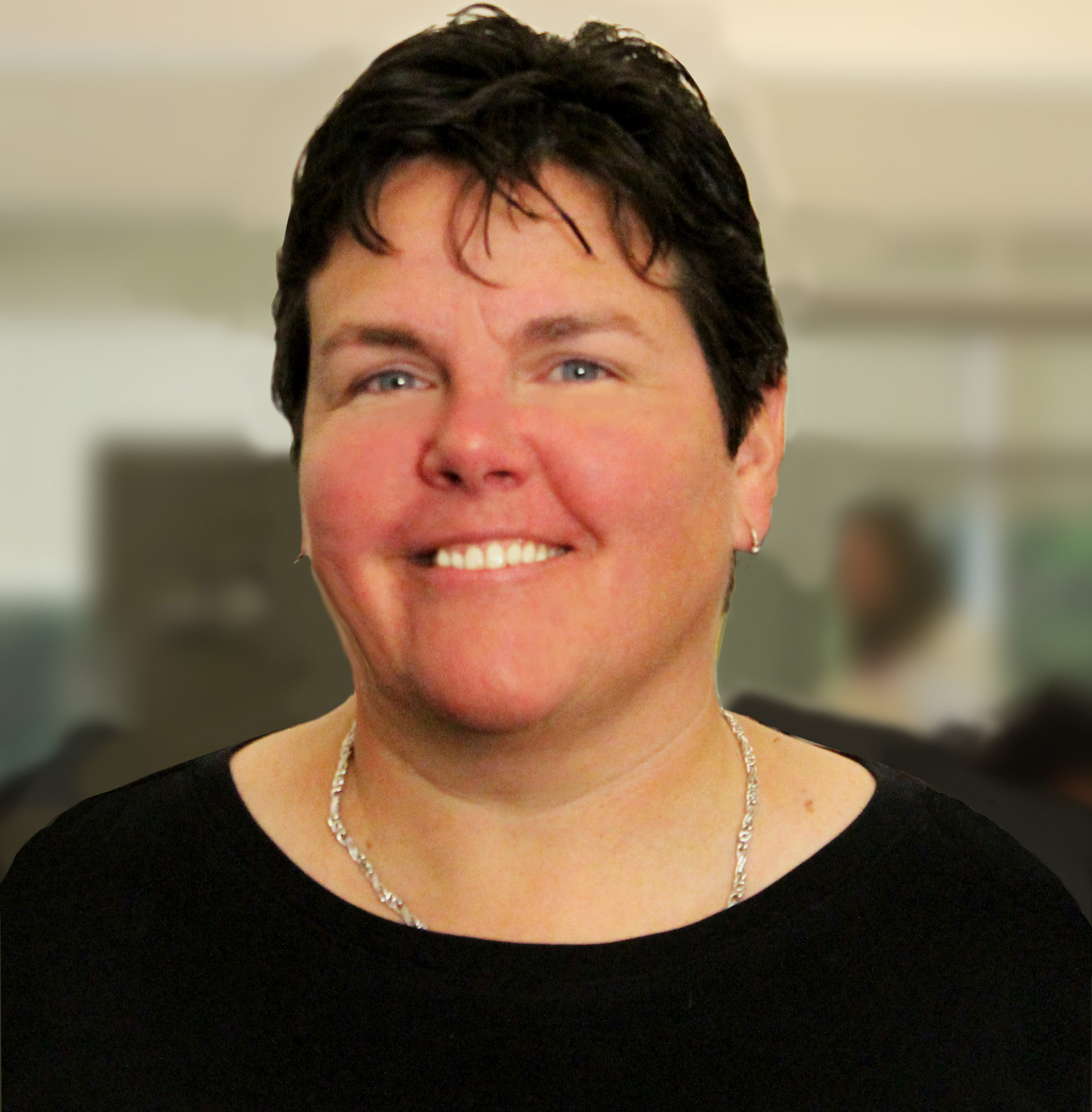