Controversy has swirled around the National Rifle Association of late.

Infighting that led to the ouster of Oliver North as the group’s president, its tenuous financial landscape and an investigation launched by the New York attorney general are just a few of the problems that have recently garnered attention.

While not as headline worthy, the NRA has also been grappling with the California Department of Insurance.

The NRA’s dispute with the CDI, albeit less intriguing than a Russian operative (read: Maria Butina) attempting to infiltrate the organization, should serve as an important reminder to licensees that they must avoid aiding and abetting the transaction of insurance by non-licensed individuals and entities.

The facts are as follows:

The NRA was soliciting sales of Carry Guard, a personal firearms liability insurance product underwritten by Chubb that provides coverage for bodily injury or property damage resulting from the legal use of a firearm in self-defense.

More specifically, the NRA sponsored Carry Guard; earned a fee from Lockton Affinity, LLC – the Carry Guard broker – in return for the use of the NRA’s name and trademarks; and employed an email marketing campaign featuring well-known NRA figures Dana Loesch and Wayne LaPierre to promote the insurance product.

The problem for the NRA was that it did not have (and never had) a valid insurance license, making its marketing activity unlawful. Indeed, given the group’s clear violation of California Insurance Code §1631, the CDI issued a Cease and Desist Order on Sept. 11, 2018.

Fast-forward to May 1, 2019, and the parties entered into a Stipulation and Waiver settling their differences. For its part, the NRA has agreed not to engage in the solicitation of insurance without a license and to make significant changes to its website and member communications as they pertain to Carry Guard – this so that the association complies with the California Insurance Code and CDI requirements.

In something of a concession, the CDI is allowing Lockton Affinity to continue displaying a banner advertisement on the NRA’s site that redirects users interested in the Carry Guard coverage to the broker.

No doubt, it is rather common for brokers to offer specialized insurance programs to association members or members of other non-licensed organizations.

That being said, the takeaway from the NRA’s clash with the CDI could not be clearer: non-licensed entities should not solicit, negotiate or attempt to sell insurance by (1) recommending or urging members to purchase particular types of coverage from a specified insurer or producer, or (2) offering options – or making recommendations – regarding coverages, exposures, limits, premiums, rates, or any other insurance policy term.

To the extent associations do dip their toes into these regulated waters, they must limit their activity solely to facilitating licensee advertisement, as only a licensee can transact the business of insurance.

The failure to respect the foregoing boundaries can be perilous. Conduct akin to the NRA’s could expose a licensee to serious regulatory sanctions – this for aiding and abetting the solicitation or sale of insurance by an unlicensed entity or individual, which the California Insurance Code expressly prohibits.

Long story short: licensees should take a careful look at their business relationships with the associations and other unlicensed organizations they partner with, making sure to respect all statutory mandates.

Robinson is founding partner of Michelman & Robinson LLP, a national law firm headquartered in Los Angeles. He is an insurance industry specialist who primarily represents retail brokers and agents. Phone: (310) 299-5500 or Email: mrobinson@mrllp.com.

Tesla Competing With ‘GEICOs of the World’ to Lower Insurance Prices

Gas Stoves Are Back Under Scrutiny With New Limits Proposed 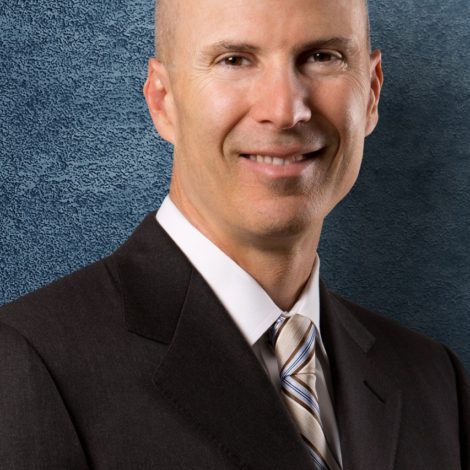 Robinson is founding partner of Michelman & Robinson LLP, a national law firm headquartered in Los Angeles. He is an insurance industry specialist who primarily represents retail brokers and agents. Phone: (310)299-5500 or mrobinson@mrllp.com.