“No matter where we live, it’s important that we all understand our flood risk, and what it could cost us.” 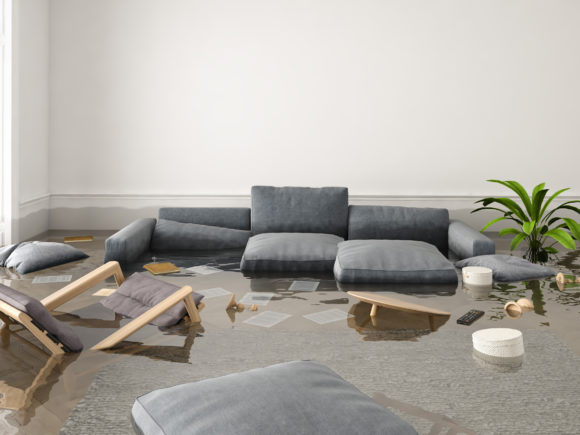 “The Downing campaign at no point in time purposely or knowingly fell out of compliance and continues to actively work with the COPP to follow all election laws and regulations.” 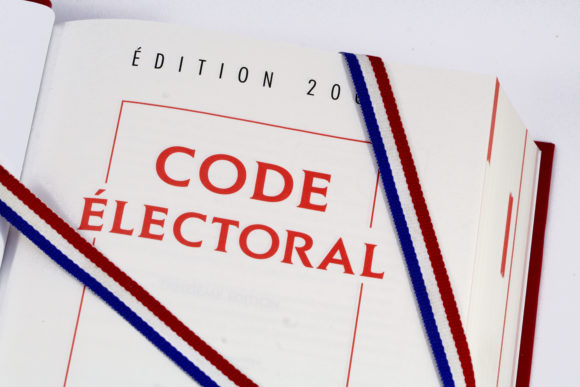 “We expect this money to go fast so you need to be ready to apply.”

— Louisiana Treasurer John Schroder, who oversees the state’s Main Street Recovery Program, which will provide grants for small businesses that have been hurt by the coronavirus outbreak, says applications should be filed as soon as possible. Small businesses that haven’t received federal aid can apply for grants up to $15,000. More than 450,000 firms are estimated to be eligible, but fewer than 20,000 would be able to collect payments if they each receive the maximum grant. 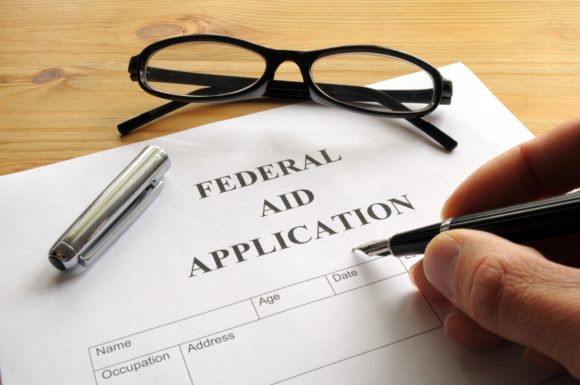 “UNL’s response to each of the Plaintiffs constituted sex discrimination in a variety of ways.”

— A lawsuit filed by a former University of Nebraska-Lincoln volleyball player and eight other women alleges the school did not properly investigate their complaints of sexual assault and harassment, in violation of Title IX, the federal civil rights law ensuring equal opportunities for women in education. The complaint filed in U.S. District Court in Nebraska alleges a pattern of unresponsiveness, sloppiness and indifference by university employees in charge of investigating allegations of sexual misconduct. 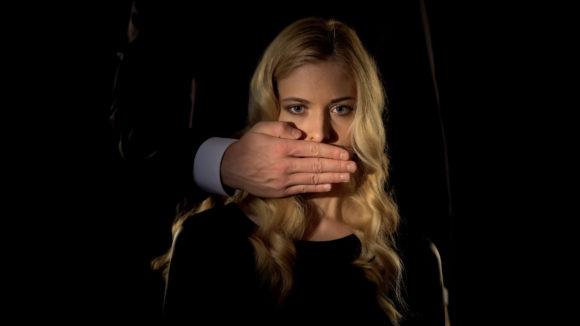 “Although we recognize that our police officers are often asked to make split-second decisions, we expect them to do so with respect for the dignity and worth of black lives. This has to stop.”

— The 4th U.S. Circuit Court of Appeals, in an opinion reversing a lower court’s summary judgment of qualified immunity in an excessive force lawsuit against police officers of the Martinsburg Police Department of West Virginia. Officers from the department shot a homeless black man 22 times after he fought with officers when stopped while walking on a Martinsburg street. The police department has since settled the suit for $3.5 million. 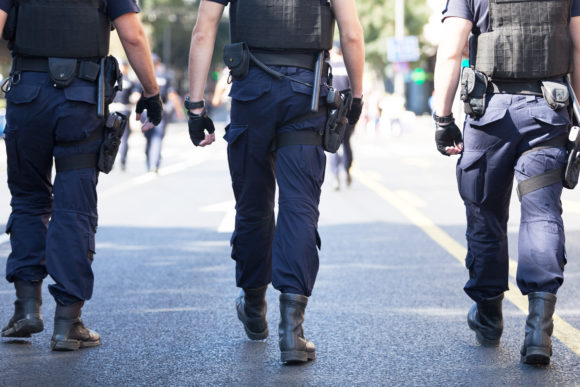 “As Covid-19 continues to infect thousands of meatpacking workers, it is stunning that USDA is further endangering these workers by allowing poultry companies to increase line speeds to dangerous new levels that increase the risk of injury and make social distancing next to impossible.” 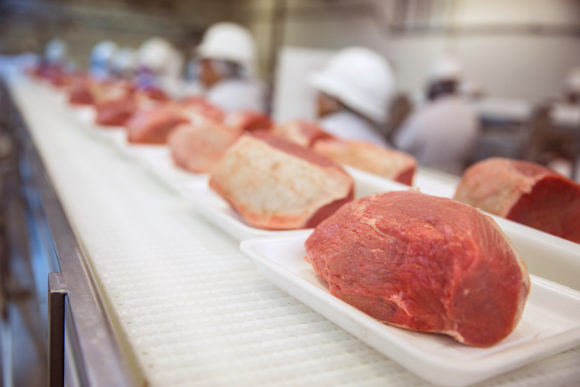 FAA Chief to Conduct Own Test Flight of Boeing 737 MAX