“Insurance fraud is not a victimless crime. When false claims are made and money is stolen from insurance companies, it forces all of our insurance rates to increase and costs each of us hard-earned money.”

— Westchester County, N.Y., District Attorney Anthony A. Scarpino Jr., announcing the takedown of Operation Sledgehammer, in which five registered businesses and nine defendants were charged with enterprise corruption for defrauding insurance companies by enhancing motor vehicle damage and falsifying insurance claims. The enterprise insurance fraud scheme operating in lower Westchester and the Bronx was taken down following a nearly two-year long investigation. Three more individuals were charged on separate felony complaints with other crimes relating to the scheme. 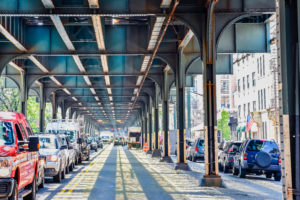 “My big question is why is he even allowed out, why is this guy allowed to be out there endangering our community? … In 32 years of policing I have never seen someone with that many priors.”

— Green Bay, Wisconsin, Police Chief Andrew Smith comments after 73-year-old Wallace Bowers, of Green Bay, was charged with his 18th drunken driving offense, after a crash on Jan. 8 that took out power lines and caused an outage. Wisconsin law now requires driver’s licenses to be revoked after a 4th OWI conviction if the most recent conviction was within 15 years. Bowers’ last conviction was in 2011, before the law went into effect in 2018. 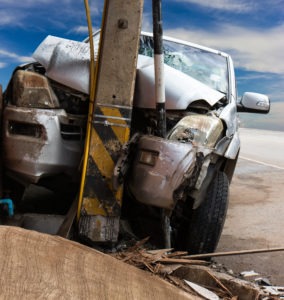 “Considerations such as the pandemic, economic downturn, loss of juvenile outreach programs and public safety budgetary and resource limitations are likely contributing factors. … Thieves exploit opportunities and may look for vehicles parked in the same location or citizens not taking proper measures to secure their vehicles.”

— National Insurance Crime Bureau President and CEO David Glawe, on the NICB’s analysis of data from FBI’s National Crime Information Center showing a significant increase in automobile thefts in 2020 compared with 2019. The data is preliminary, but the analysis indicates every month in 2020 showed increases compared to 2019. Each month from June through December showed double digit gains.

“The disaster could have been prevented if Atmos Energy had done what they needed to do.”

— National Transportation Safety Board Chairman Robert Sumwalt said regarding a natural gas explosion at a Dallas home in February 2018 that killed a 12-year-old girl. The NTSB reported in January 2021 that Atmos had failed to locate a damaged line despite two nearby homes being destroyed in gas-related fires on two days prior to the 2018 blast. NTSB officials said Atmos didn’t adequately investigate the first two fires. After the first two incidents, Atmos Energy should have isolated the natural gas line and evacuated residents, they said.

“The fire destroyed our family, we have never been the same. There’s never going to be just punishment for what all the victims lost.”

— Zita Gregory, grandmother of Michela Gregory, a victim of a San Francisco Bay Area warehouse fire where 36 people died, commented on the January sentencing of Derick Almena, who pleaded guilty to involuntary manslaughter in exchange for a 12-year sentence. 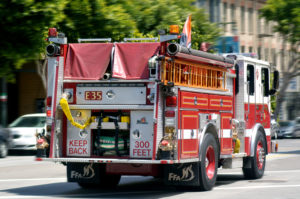 This legislation not only covers businesses, but it covers people, it covers educational institutions, it covers government entities and, frankly, it covers your churches. All of those are currently exposed. We need to create a safe harbor for those business that substantially complied with the guidelines.”

— Florida State Senator Jeff Brandes on a bill that would give Florida businesses liability protection from coronavirus lawsuits. The liability would only apply if businesses show they made a good effort to follow state guidelines to prevent the spread of COVID-19, and would retroactively cover businesses, individuals and other organizations. The Senate Judiciary Committee moved the bill forward by a 7-4 vote with Republicans supporting it and Democrats opposed. 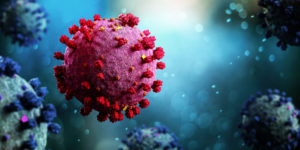