“The companies worked to deceive people of the danger, hiding their knowledge and engaging in an intentional campaign to mislead the public about the science proving the growing danger posed by fossil fuels.”

— Mayor Gavin Buckley said after Maryland’s capital city filed a lawsuit against 26 oil and gas companies, saying their industry was taking the environment to a point where fighting climate change would be difficult. The city of Annapolis filed the lawsuit in Anne Arundel County Circuit Court. ExxonMobil, Chevron, BP and Shell are among the named defendants. Annapolis says it’s the 25th state or local government to file such a lawsuit. 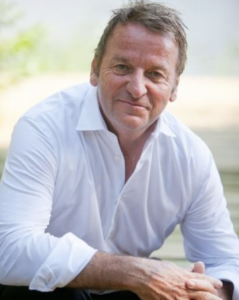 “What little freedom and happiness Ms. Garner enjoyed in her life as an elderly adult with declining mental health was, on June 26, 2020, recklessly and deliberately obliterated by the Loveland Police Department.”

— A 73-year-old woman with dementia is suing a Colorado city and members of its police department after she suffered a dislocated shoulder and bruises last year while being arrested after leaving a store without paying for about $14 worth of items. 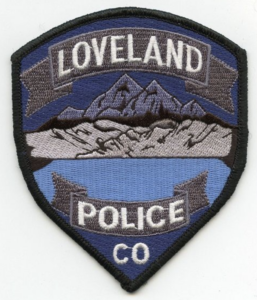 “I think we could probably poll everybody in here and they could probably tell you within the last week of cases where they have been driving behind someone and they are weaving. Instead of driving intoxicated. They are driving in-texticated.”

— Alabama House Representative Rep K.L. Brown, who introduced a bill in the state’s legislative session that would have fined people for using a smartphone while driving. The bill failed on a narrow 47-48 vote after a lengthy debate that drew criticism from members of both parties. 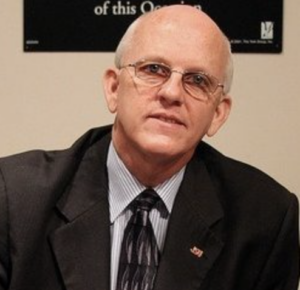 “Since the start of the pandemic, we have seen a drastic increase in auto crimes to include a rise in catalytic converter thefts, and Texas continues to be at the top of the list.”

— David Glawe, president and CEO of the National Insurance Crime Bureau (NICB), said in a media release. The NICB is backing Texas legislation to stop the rise in catalytic converter thefts. HB4110 would increase requirements on sellers of catalytic converters, impose due diligence obligations on metal recycling entities, and increase penalties for engaging in fraud related to catalytic converter purchases.

“Today’s decision sends a clear message to all licensees of FERC-jurisdictional hydroelectric projects: It is imperative that they comply with the safety requirements of their licenses.”

— Federal Energy Regulatory Commission Chairman Rich Glick said after FERC assessed a $15 million civil penalty against Boyce Hydro Power LLC for safety violations at three Michigan hydroelectric projects, including a dam that collapsed last year and contributed to flooding that forced evacuation of about 10,000 people. Boyce Hydro filed for bankruptcy protection amid numerous lawsuits after its Edenville and Sanford dams failed in May 2020 during steady rain. 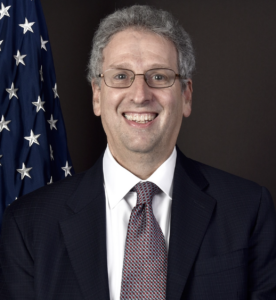