The Delaware Legislature saw a recreational use bill fail by just four votes in the 2017-2018 session and did not elect to call a vote on legalization in the 2018-2019 session. Similarly, Pennsylvania’s legalization measure, House Bill 50, was not moved out of the House Health Committee, and the text of Senate Bill 350, a proposed legalization measure co-sponsored by state senators Daylin Leach (Delaware/Montgomery) and Sharif Street (Philadelphia), was not introduced.

Contrary to popular wisdom, medical marijuana laws are not a guaranteed gateway to adult use cannabis. In September, legislators will have a new opportunity to seek support for legalization. Over the summer, they will presumably attempt to convince their members that adult use, while different from medical use, can benefit their constituencies. 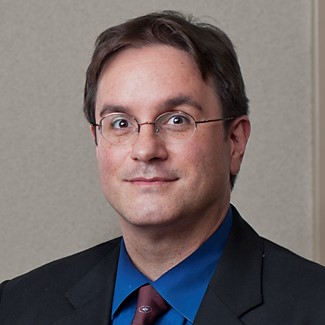 William F. McDevitt is a partner in the Philadelphia office of national law firm Wilson Elser, where he is a member of the firm’s Cannabis Law practice. He can be reached at william.mcdevitt@wilsonelser.com.