The northeastern U.S. is one of the key areas of the country at risk for flooding, as evidenced by the billions in losses from Superstorm Sandy, which saw more than $8.1 billion in 144,000 NFIP (National Flood Insurance Program) claims.

When procuring flood insurance, agents and homeowners have had virtually one option since 1968: The Federal Emergency Management Agency’s (FEMA) National Flood Insurance Program. NFIP has more than five million policyholders nationwide and is the nation’s largest single-line insurance program providing nearly $1.3 trillion in coverage against flood.

With advancements in technology and the increased availability of reliable data, however, private insurers have entered the flood marketplace, providing consumers with alternatives to the historical FEMA program. The emerging private flood market brings benefits to consumers across the country, but there are also a few concerns that come with it.

Private flood insurance differs from the NFIP in three distinct ways: risk assessment, pricing and coverage. The process of evaluating flood risk is perhaps the most impactful difference to consider.

The NFIP rating model mainly takes into consideration the FEMA flood zone and the property’s elevation. A “flood zone” is a geographical area that is rated to reflect the severity and/or a specific type of flooding exposure.

Flood hazard areas identified on FEMA’s Flood Insurance Rate Map are identified as a Special Flood Hazard Area (SFHA). SFHA are defined as the area that will be inundated by the flood event having a 1% chance of being equaled or exceeded in any given year.

SFHAs are labeled as: A, AO, AH, A1-A30, AE, A99, AR, AR/AE, AR/AO, AR/A1-A30, AR/A, V, VE and V1-V30. Moderate and minimal flood hazard areas are labeled B, C or X. While there are numerous flood zone categories, flood zones in nature are general and can include entire neighborhoods or sections of a city.

On the contrary, private flood providers utilize single risk modeling to evaluate the specific and unique flood risk for each property individually. Private flood providers feel this approach can accurately assess critical exposures such as storm surge, fluvial flooding and pluvial flooding. Rates across the private marketplace strive to be actuarially sound, with each program using its own proprietary approach and strategy, to create a marketplace benefiting consumers and agents alike.

Private flood programs reward properties that perform favorably in their models with competitive premiums, specifically designing rates on these properties to be lower than the NFIP. The aim is to provide opportunity for New England and northeastern U.S. homeowners to save money and create sales opportunities for insurance agents.

This same approach holds true in the opposite direction, resulting in higher private premiums than the NFIP on properties that perform poorly in their models. The concern being: what long term effect will this have on the performance of the NFIP?

With comprehensive risk evaluation and targeted pricing, private flood providers are essentially cherry-picking all of the good risks from the NFIP, leaving behind the properties more subject to flooding.

In response to the substantial NFIP debt and growing concern of private market cherry picking, the NFIP is rolling out Risk Rating 2.0, which will take a comprehensive rating approach utilizing improved technologies that are commonplace throughout the private sector. Risk Rating 2.0 is currently scheduled to be released in October 2021.

Enhancements to flood coverage and policy form is the last major category of note and perhaps the most impactful of all. With intelligent rating and competitive pricing, the private market brings with it increased coverage limits and coverage endorsements.

While the NFIP typically has maximum limits of $250,000 for building and $100,000 for contents for residential policies, the private marketplace can offer limits in excess of $10 million for building and $1 million for contents plus additional endorsements such as other structure, additional living expenses, basement contents, pool repair and refill.

The goal shared by insurance professionals and advocacy groups is to better protect Americans from the risk of flooding. With advancements in technology, a growing flood marketplace and affordable intelligent pricing, we may finally have the resources needed to close the coverage gap.

Hurricane Ian Drives Global Insured Losses of $115B From Natural Disasters: Swiss Re 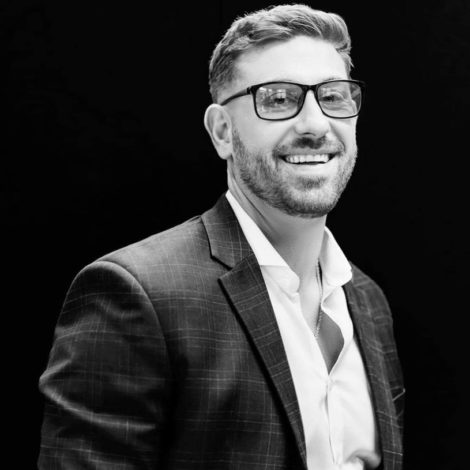