Much of the talk surrounding autonomous cars these days is centered on testing and regulations and not on what the car of the future might look like.

A 2012 Institute of Electrical and Electronics Engineers (IEEE) press release predicted autonomous vehicles would dominate roadways by 2040, accounting for an estimated 75 percent of all cars.

According to a July 2014 survey conducted by IEEE, more than 200 researchers, government agencies and IEEE members expect that cars of the future will no longer have rearview mirrors, horns or steering wheels.

Will cars of the future have side view and rearview mirrors, steering wheels and pedals or will cameras and touch screens replace them? 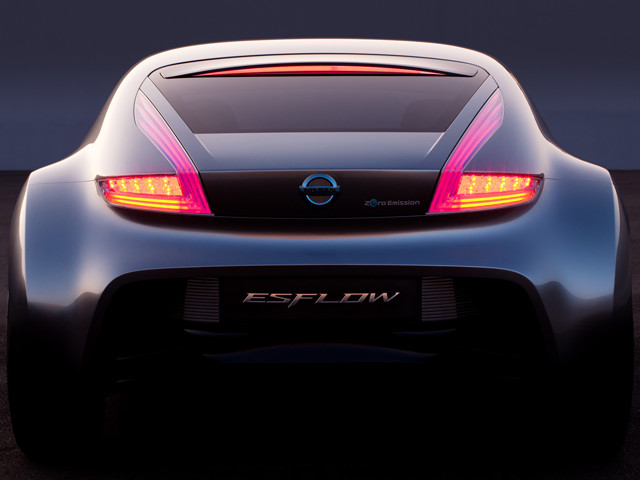 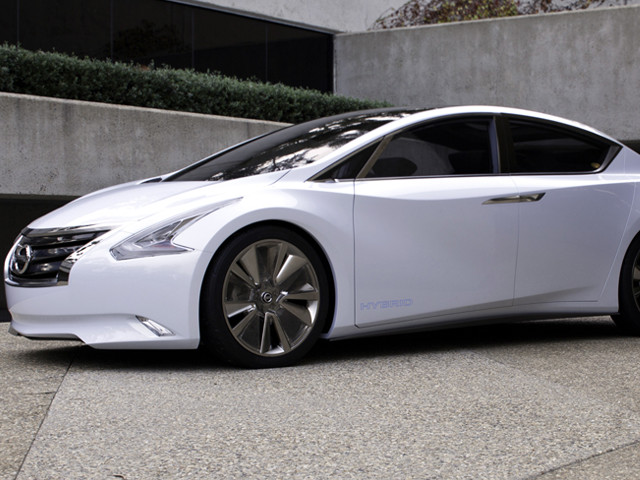 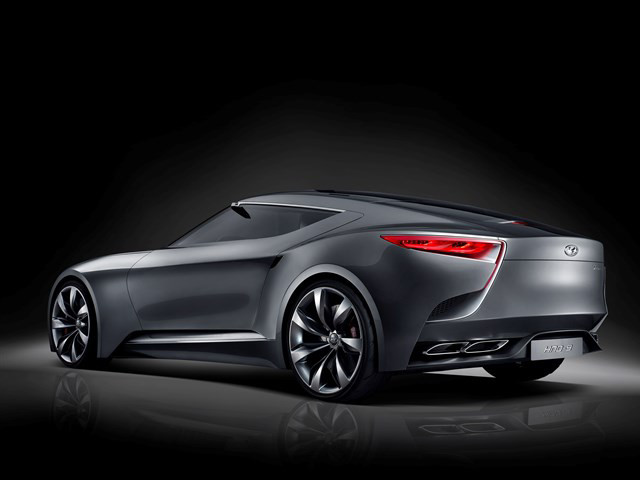 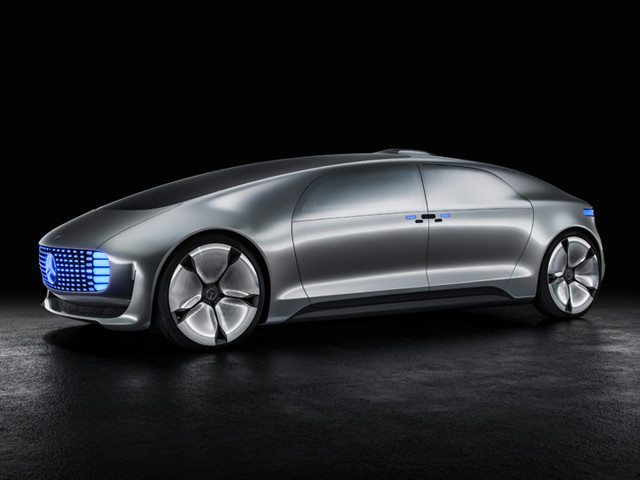 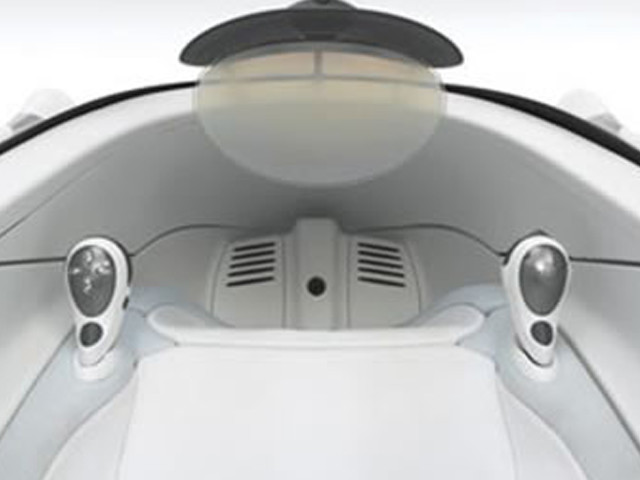 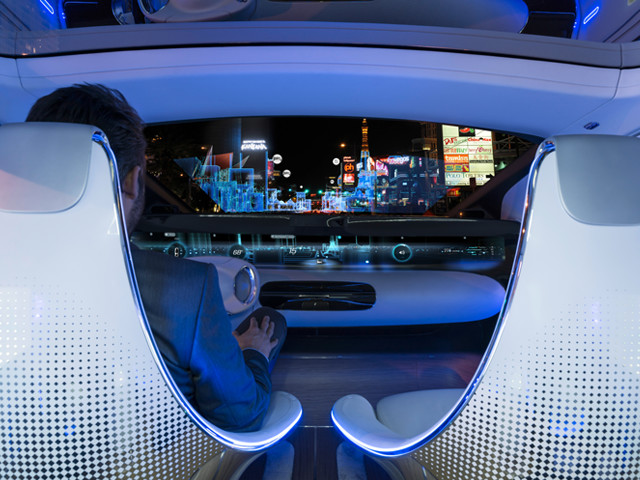 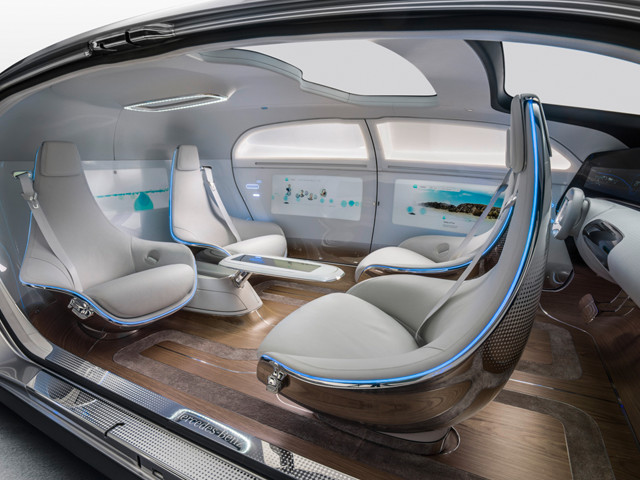 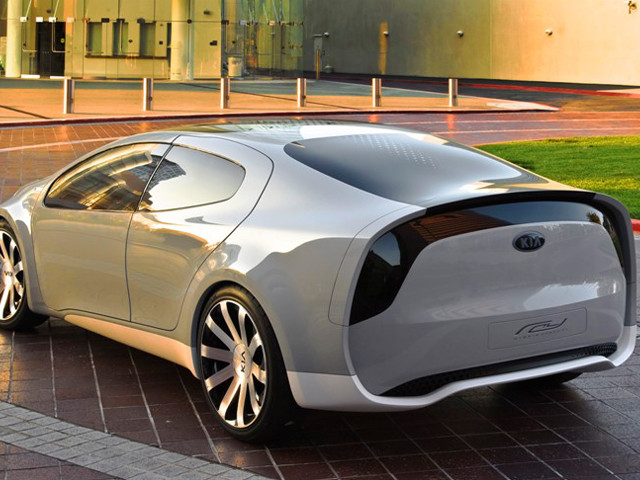 Before side view mirrors are eliminated, a number of states will have to amend their laws that stipulate registered vehicles must be equipped with at least one driver’s side mirror.

The Auto Alliance, an association of 12 vehicle manufacturers, reports that most states currently require a rearview mirror.

Tesla’s Model X, a crossover expected to be rolled out in early 2016, has no side-view mirrors. The mirrors have been replaced with small camera pods. Nissan has unveiled the ESFLOW and Ellure, two concept cars with rearview cameras replacing outside mirrors.

To support these changes, the Auto Alliance last year petitioned the National Highway Traffic Safety Administration (NHTSA) to allow auto manufacturers the option of using cameras in place of side and rearview mirrors.

“Cameras will open opportunities for additional design flexibility and innovation,” the Auto Alliance says, noting that the idea has been in development since the 1990s when the U.S. Department of Energy partnered with automakers to produce an energy-efficient concept car with cameras instead of side view mirrors.

The manufacturers’ group claims a number of benefits from replacing side view mirrors with cameras, including reduced drag that would lead to better fuel economy and reduced greenhouse gas emissions. Cameras could also give additional assistance to older drivers who may have limited upper body range of motion as well as eliminate blind spots, the group says.

In April, Nissan reported working with Japan’s Agency for Marine-Earth Science and Technology and TOPY Industries Ltd., to explore the ocean floor with its AVM, Around View Monitor technology, where cameras are mounted on four corners of a deep sea robotic crawler. AVM, a base technology planned for use on Nissan’s autonomous vehicles, provides a 360-degree overview.

Back in 2006, Mercedes Benz introduced a cl600 concept car that had no steering wheel or gas or brake pedals. Its current concept car, the F015, has no outside mirrors but does have a cockpit much like a limousine where passengers can face each other. While BMW’s concept photos do show a steering wheel, its use appears optional since a driver can swivel to face other passengers.

Toyota’s PM, dubbed a personal mobility vehicle, looks much different than cars today with a gear shift and throttle in place of a steering wheel.

Google’s exploration of a steering-wheel-less vehicle was thwarted when it was reportedly forced to add one to its self-driving concept car because of California’s testing rules.

Alternatives to steering wheels include a touch screen steering wheel, a concept researchers from the Universities of Stuttgart and Duisburg-Essen examined in 2006.

Along with a team from the German Research Center for Artificial Intelligence, they developed a prototype that could eliminate the time needed to look away when using standard steering wheel controls.

Brake pedals could also be a thing of the past. Several automakers have been testing drive-by-wire technology – using electronic systems rather than cables or hydraulic pressure for braking and steering.

Cars are not the only transportation module expected to change. Experts predict advancing auto technology will affect road infrastructure and even the very need for drivers’ tests and licenses.

“With any form of intelligent transportation, building the infrastructure to accommodate it is often the largest barrier to widespread adoption,” said Dr. Alberto Broggi, an IEEE senior member and professor of Computer Engineering at the University of Parma in Italy.

“Since we can use the existing networks of roadways, autonomous vehicles are advantageous for changing how the majority of the world will travel on a daily basis.”

But, according to the IEEE, the increased use of driverless cars will be the catalyst for transforming vehicular travel. The group sees new technologies sparking changes in intersections, traffic flows, highways and even drivers’ licenses.

Broggi said that vehicle-to-vehicle as wells as vehicle-to-infrastructure communication systems within driverless cars may erase the need for traffic lights and stop signs in the future.

“Intersections will be equipped with sensors, cameras and radars that can monitor and control traffic flow to help eliminate driver collisions and promote a more efficient flow of traffic. The cars will be operating automatically, thereby eliminating the need for traffic lights,” said Broggi.

“People do not need a license to sit on a train or a bus,” said Eskandarian. “In a full autonomy case in which no driver intervention will be allowed, the car will be operating autonomously, so there will not be any special requirements for drivers or occupants to use the vehicle as a form of transportation, but the vehicles will obviously need many more certifications and should meet new standards.”

Uber and Nissan have already demonstrated interest in self-driving taxis. “Autonomous vehicles will arrive, take you to your destination and then be ready for the next user,” according to the IEEE.