PricewaterhouseCoopers LLP’s epic screw-up at the Oscars could carry a high cost if jurors arrive at a malpractice trial next week suspecting the global accounting firm is error-prone.

Until a PwC accountant handed Warren Beatty the wrong envelope for the Best Picture award, its lawyers only had to worry about adversary MF Global Holdings Ltd. Now, PwC’s attorneys will also be concerned that jurors who watched the Feb. 26 awards ceremony will begin the trial doubting the firm’s expertise, jury consultants said.

That’s particularly worrisome in a case where New York-based PwC is accused of contributing to the 2011 collapse of MF Global, the N.Y. brokerage formerly run by Jon Corzine. MF Global is seeking as much as $3 billion.

“The MF Global meltdown is entirely unrelated to what happened at the Oscars,” said Leticia Ostler, a jury consultant in San Diego. Yet jurors may ask “what’s to say they’re not making the same mistake in other areas?”

Richard Marooney, a lawyer for PwC, declined through a spokesman to comment on how PwC’s lawyers will handle the Oscars issue.

PwC accountants Brian Cullinan and Martha Ruiz were backstage at the Oscars, tasked with safeguarding the envelopes with the names of the winners and handed over the wrong one, triggering a globally televised fiasco. The firm, which has collected and counted votes since 1935, apologized for the error.

Potential jurors may have seen Cullinan on the cover of the New York Post or the Daily News, the city’s two tabloid newspapers, smiling broadly in his tuxedo and holding a PwC briefcase. A Post headline called him “The Twit who blew the Oscars.” A Daily News article began, “Don’t let this guy do your taxes.”

“Most people know about the screw-up,” said Thaddeus Hoffmeister, an expert on juries who teaches law at the University of Dayton. “I don’t know if they necessarily connect it with PwC. There’s a concern that you actually bring the topic up and then they’re like ‘Oh, I did not know that.'”

Jury experts said lawyers may snoop into potential jurors’ social-media accounts to see if they’ve commented about the flub. And while they are instructed not to seek out information outside the courtroom, Hoffmeister said it’s common for jurors to do research on the internet.

His advice: don’t put millennials on the jury.

“They have more faith in Google than they do a witness on the witness stand,” he said.

U.S. District Judge Victor Marrero delayed the case last month in hopes the parties would settle. They didn’t. Corzine is expected to testify at the trial scheduled to start March 6 and is projected to last four to five weeks.

The trial will focus on a strategy pushed by Corzine when he took over leadership of MF Global in early 2010. Corzine had the firm make bets on European sovereign debt, financed through a type of bond repurchase agreement called a “repurchase-to-maturity” or “RTM” transaction.

MF Global claims PwC negligently signed off on its faulty RTM accounting, which in turn contributed to MF Global’s meltdown. Daniel Fetterman, a lawyer for MF Global, declined to comment on the trial.

PwC says its accounting was correct and MF Global is wrongly trying to blame it for the failure of a strategy designed by Corzine and blessed by the firm’s in-house accountants. Marooney, the lawyer for PwC, called the case a “lottery-ticket lawsuit,” a long-shot attempt to force it to pay for MF Global’s disastrous mistakes. 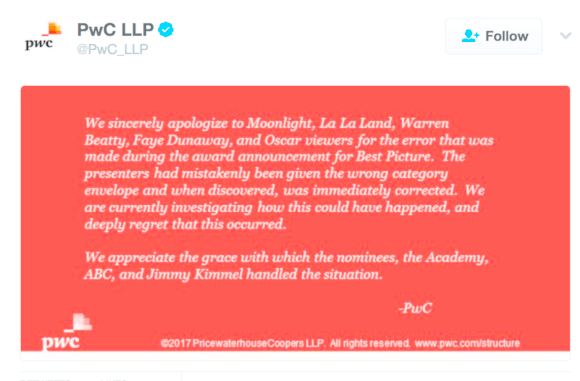