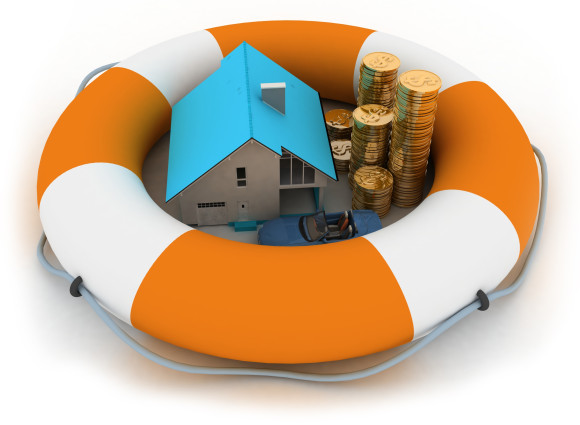 The clock is ticking: The National Flood Insurance Program expires on July 31, 2018; so what happens next?

It is well documented that the NFIP is broken and has been in disarray for a long time. The NFIP’s primary deficiency is that it collects less money in premiums than it pays in claims. In other words, a government program that acts as the equivalent of an insurance company is losing money. In fact, reports show that the NFIP has managed to accrue approximately $24 billion in debt.

Naturally, private insurance companies in Florida – and throughout the country – have stepped in to offer coverage. Private flood insurance is an untapped market, which some have estimated can be worth tens of billions of dollars annually, so it is no surprise that private insurers are salivating over the opportunity to add to their lines of business. After all, what’s better for a private company than stepping in where the government has proven unsuccessful?

It remains to be seen whether carriers took in enough premiums to pay out all the losses.

According to the Florida Office of Insurance Regulation, this year in Florida, 22 privately owned insurance companies are approved to write flood insurance policies, an increase from 10 at the end of 2016. There are actually 26 private companies involved in the flood insurance process, including excess carriers. Floridians also have the ability to insure their homes or commercial properties through the NFIP.

This all adds up to a dizzying and confusing system, which has not yet been tested as far as its ability to withstand a catastrophe. While other areas were hit hard by flooding, such as Houston during Hurricane Harvey last year, Florida is still waiting for a massive flood event.

There is no doubt that the companies approved to write flood coverage have solid reserves on hand, because nearly all the insurers offering flood coverage are the same carriers that offer homeowners, dwelling and commercial coverage, and they have gone through a rigorous screening process via the Florida Office of Insurance Regulation.

Having said that, one question that the major Florida private flood insurers may need to grapple with is whether they have fully adequate models about risk and pricing. Keep in mind that a generation ago, private companies refused to offer flood insurance policies because at the most rudimentary level, flooding is unpredictable. That initial refusal to expose themselves to flood risks was the reason the NFIP began in 1968.

Technology and sophisticated modeling now give us a more precise understanding of risks, which allows carriers to set actuarily stable rates, acquire reinsurance and satisfy stakeholders. Unfortunately, here in Florida, these models have not been tested by the real world. After all, Mother Nature does not have to respect analytics and modeling data!

In other words, when – not if – a major flood event occurs in Florida and policyholders start filing claims by the boatload, it remains to be seen whether carriers took in enough premiums to pay out all the losses. Insurance companies have reinsurance for this contingency, but after the first massive flood event is taken care of, what happens next if the models are proven not to be fully accurate?

Another significant concern that Florida insurance companies have yet to address is the tide of frivolous lawsuits that will undoubtedly ensue when a flood event occurs. Private insurers already get sued for alleged underpayment of flood claims, but these lawsuits are in federal court and are predicated on a breach of the provisions in the NFIP’s policy. Private insurers are party to the lawsuits because they write and service what is known as a standard flood insurance policy. This private paradigm is part of the NFIP.

But when private companies are issuing their own policies unrelated or unattached to the NFIP there is a key difference that is nearly certain to cause the current trickle of lawsuits to grow. Federal lawsuits based on the NFIP do not allow plaintiff’s lawyers to recover statutory attorney’s fees. Courts have been very clear on this issue, which means that plaintiff’s attorneys need to take these cases on contingencies or an hourly basis.

Also, public adjusters and attorneys cannot be named on settlement or judgment checks in these lawsuits, which further decreases the appetite of PAs and lawyers to take on these suits. Lawsuits brought in state court which only allege breaches of a private insurance company’s policy, on the other hand, can provide an award of attorney’s fees for the plaintiff’s lawyer.

History teaches us that any time a law allows attorneys to earn fees by prevailing, lawsuits increase. Not long ago, insurance companies were caught unprepared when assignment of benefits (AOB) lawsuits emerged. Crafty public adjusters and plaintiff’s lawyers took advantage of certain nuances in Florida law to dramatically increase the number of claims and lawsuits, costing insurance companies a ton of money to stave off the frivolous ones.

Many lawsuits were brought because nobody had to pay the lawyers to sue. Instead, they got paid by insurance companies. Now, nearly a decade after the AOB crisis fully emerged, courts continue to allow AOB lawsuits to flow unabated and the Florida Legislature still refuses to place any meaningful limits on lawsuits.

Will the same problems bedevil insurers when public adjusters start adjusting flood insurance claims in state courts? That remains to be seen.

Ultimately, the future of flood insurance in Florida is a question mark.

AM Best Viewpoint: The Value of MGAs in a Hardening Market 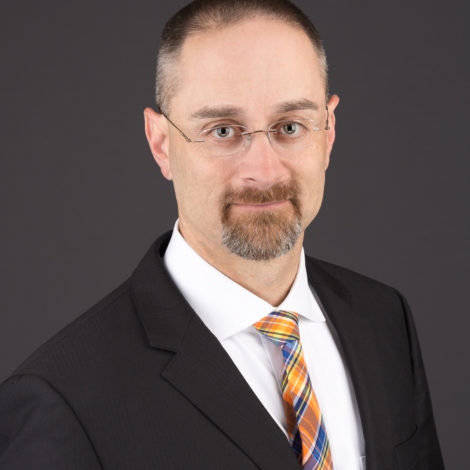 Jason B. Wolf is managing partner of Koch Parafinczuk Wolf Susen, P.A., where he chairs the firm’s property insurance group, which handles all manner of property insurance suits and claims, including flood insurance. He can be reached at: wolf@kpwlaw.com