“I do think the industry has learned from the pandemic and if there is one common theme, it is the power and value of digital capabilities.” 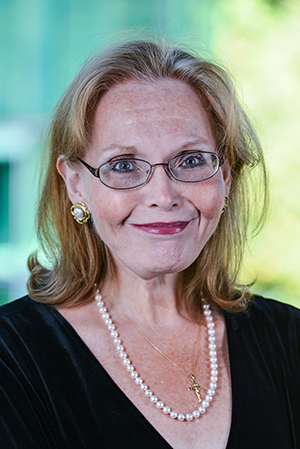 “The lack of a night watch was an outrageous oversight.”

— Jeffrey Goodman, a lawyer representing family members of nine victims who were among 34 people trapped below deck in one of the deadliest disasters in California maritime history when a dive boat caught fire and sunk, commented on criminal investigations now underway in the wake of the Sept. 2, 2019, tragedy. 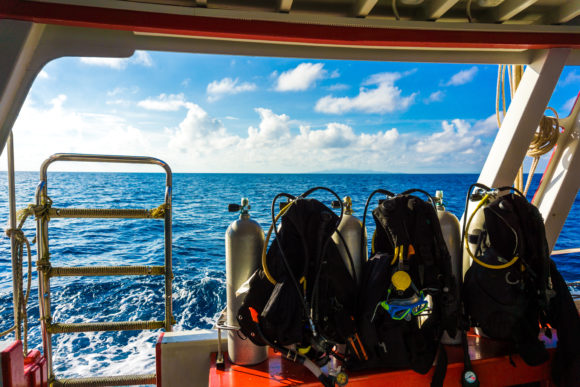 “When the limits are low and there’s not enough, people don’t realize that until there’s a problem. … Nobody really focused on what the debris removal limits are.”

— Margo Brownell, chair of the Insurance Coverage Group for the Maslon law firm in Minneapolis, says some property owners whose businesses were destroyed by rioters are now finding they don’t have enough insurance to clear away the debris. Debris removal sublimits, which address demolition costs, can be $25,000 or $250,000, depending on the policy, she said. 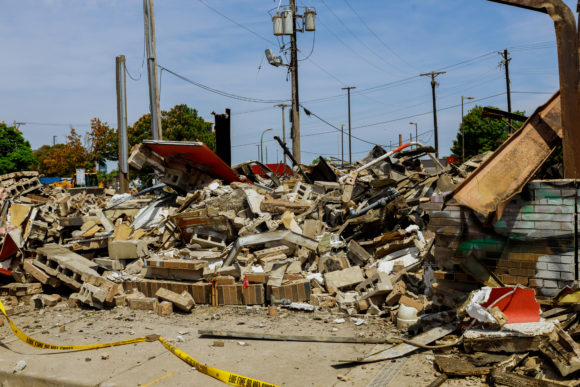 “Our clients want to hold accountable those who manufactured, profited from, and supplied the AR-style weapon used in the shooting.” 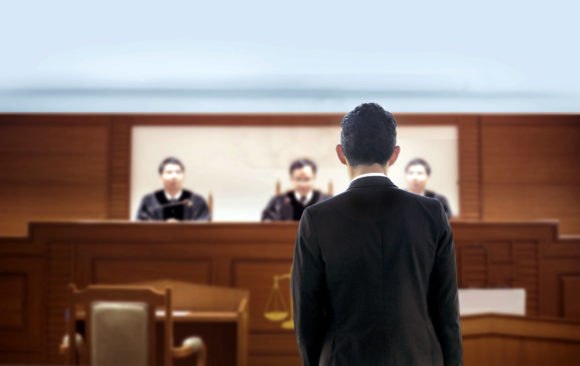 “It’s both a warning about the chilling impacts of a catastrophic storm and a call to action for people to plan and prepare for a severe hurricane today — even if they’ve weathered many hurricane warnings in the past.”

— Tampa Bay Regional Council Executive Director Sean Sullivan comments on the “Hurricane Phoenix 2.0,” hypothetical disaster that simulates the area’s worst-case scenario – a Category 5 storm that drowns South Tampa and turns St. Petersburg into an island. The simulation updates the council’s widely cited 2009 simulation, which first explained how devastating a major hurricane in the area could be. The report comes during what may be one of the most active hurricane seasons on record. 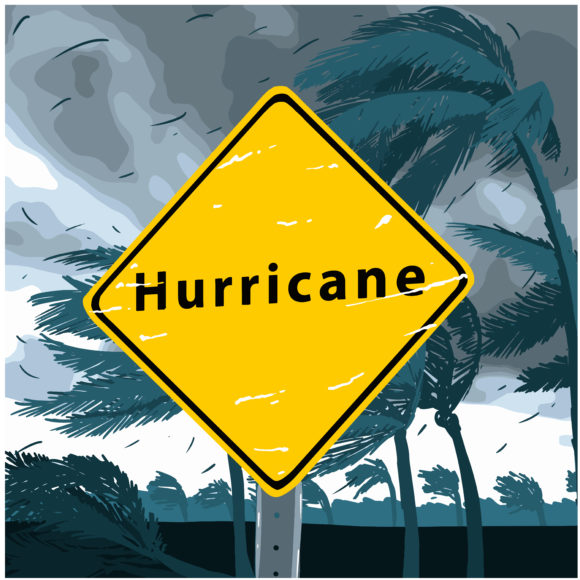 “This report isn’t science; it’s fiction. Under the guise of academic research, this report is nothing short of an attack on those who exercised their personal freedom to attend Sturgis.”

— South Dakota Gov. Kristi Noem in a prepared statement disputed a study published by San Diego State University that ties the Sturgis Motorcycle Rally in August to a massive surge in COVID-19 cases and approximately $12.2 billion in public health care costs. The study, which analyzed virus case counts, as well as anonymized cellphone data, estimated that more than 250,000 new coronavirus cases in the U.S. could be linked to the 10-day event that hosted nearly 500,000 attendees. 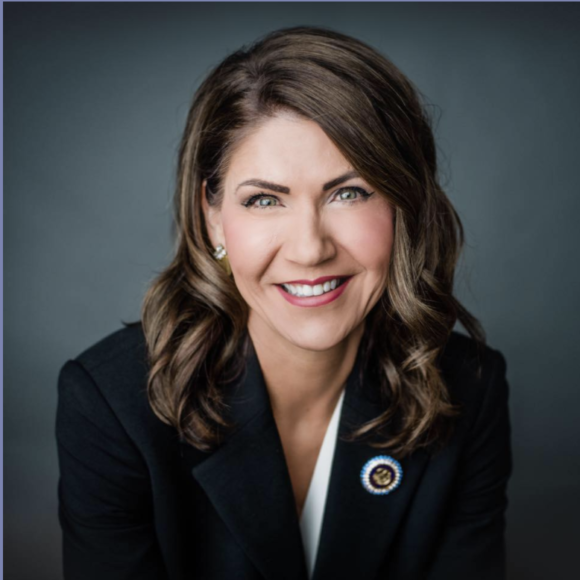