“All these steps are in the right direction, but the challenge is big and complex.”

— John Bailey, professor of silviculture and fire management at Oregon State University, said wildfire mitigation steps ongoing in the drought plagued Western U.S. are good, but that more needs to be done. 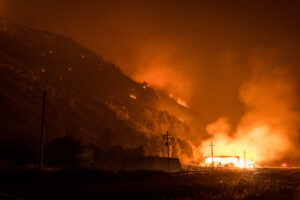 “If you look at that crash it’s like, how did somebody not die?”

— Scott Barthelmass, spokesman for the Eureka, Missouri, fire department, said no one was injured after a car flipped end-over-end down an embankment in the town and crashed through the roof of a home just feet from where two people were sleeping. One of the homeowners used a garden hose to put out a small fire caused by the crash. Two men in the car were able to get out of the wreckage on their own. 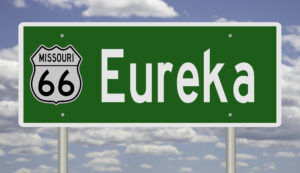 “I’ve been in the industry since 1992, and this is the worst ever. … People seem to be more angry. When they’re asked to do something, compliance seems to be more difficult.”

— Lyn Montgomery, president of Local 556 of the Transport Workers Union, said the in-flight incident in which a flight attendant for Dallas-based Southwest Airlines was assaulted by a passenger and lost two teeth in the attack was unfortunately “just one of many occurrences.” Montgomery said there were 477 incidents of “misconduct” by passengers on Southwest planes between April 8 and May 15. 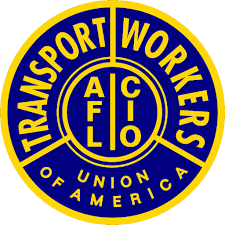 “As both distributor and pharmacy, CVS was in a unique position to monitor and stop the peddling of these highly-addictive drugs from their stores, yet they ignored their own safeguard systems.”

— Kentucky Attorney General Daniel Cameron said upon filing suit against CVS Health, accusing the pharmacy chain of flooding his state with prescription opioids that contributed to Kentucky’s addiction woes. The lawsuit seeks civil penalties and punitive damages; it is the latest legal action against companies the state blames for supplying a massive pipeline of prescription pills into Kentucky. CVS Health said it is prepared to defend itself against the allegations.

“If a driver thinks their vehicle has a safety feature and it doesn’t, that fundamentally changes the safety profile of the vehicle. … It might not be there when they think it would save their lives.”

— David Friedman, Consumer Reports’ vice president of advocacy, said in a statement after Consumer Reports pulled its “Top Pick” status for Tesla’s Model 3 and Y vehicles built after April 27. The Insurance Institute for Highway Safety also plans to remove the vehicles’ “Top Safety Pick Plus” designation. The endorsement removals come after the company stopped using radar on its safety systems on the vehicles. Consumer Reports said removing radar and relying on cameras means the safety features may not be there when needed.

“Management’s knowledge of these hazards and their failure to correct them led us to cite these conditions as willful violations.”

— The U.S. Occupational Safety and Health Administration (OSHA) Area Director David McGuan of Augusta, Maine, said regarding a Waterville, Maine, auto body manufacturing plant that faces nearly $400,000 in proposed fines for unaddressed fall and noise hazards that placed its employees at risk. The Shyft Group Duramag LLC – formerly F3 MFG Inc. – faces the fines for not addressing these and other hazards after OSHA cited the plant for two willful and 10 serious violations.

In Its Quest for Diversity, Insurance Industry Finds One Size Does Not Fit All