New federal rules on overtime pay, which began January 1, change for the first time since 2004 the threshold for who is entitled to overtime pay — and who is not.

The new rule raises the income threshold that employees must reach to $684 per week, or $35,568 per year, to qualify as exempt from overtime. Employers are allowed to count up to 10% (or $3,556.80 per year) in bonuses or commissions towards the threshold.

Workers making less than the threshold are entitled to earn one and one-half times their regular rate of pay for all hours over 40 during a work week.

For some employers, that could mean employment practices liability insurance claims.

In a recent talk with Insurance Journal, Williams discussed the overtime rule change and what it means for employers, employees and insurance.

There’s so much else going on in the area of employment practices, the overtime pay issue hasn’t gotten much attention.

“That is a concern because the law’s already fairly complicated for employers to comply with,” Williams said. “Then, anytime you have a change in a complex law, you’re likely to see one, compliance challenges, and two, potential litigation coming out of that.”

Williams said the starting point is understanding the basics of the current rule compared to the new rule that starts in January. 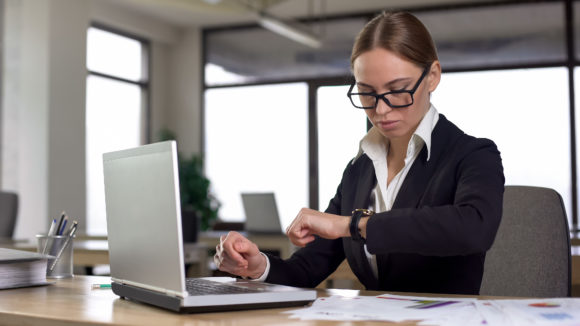 Under the FSLA, employees that satisfy three requirements — they are paid on a salary basis, they are paid more than $23,660 per year, and they perform certain functions considered executive, administrative, or professional duties — are currently not entitled to overtime wages.

“For example, if you’re an executive, you’re a manager in an organization, you’re managing folks, you have the ability to hire, to fire people, and you make more than $23,660 per year, you are not entitled to overtime,” he explained.

Exempt executive, administrative and professional employees include teachers and academic administrators in elementary and secondary schools, outside sales employees and employees in certain technology occupations, according to the Department of Labor. Certain casual, seasonal and farm workers are also exempt from the overtime requirement.

For the new year, while the definitions and exemptions for those doing executive, administrative, professional and other work remain, the key change for employers to be aware of is that the salary threshold is going up from $23,660 to $35,568 per year.

While $35,568 is the threshold and where the primary impact is felt, there is an upper limit as well. The high threshold under what is called the highly-compensated employee rule is going from $100,000 to $107,432.

“In other words, if you make more than $107,000, you have some administrative or executive functions within the organization, and you’re doing non-manual work, you’re not going to be entitled to overtime,” he explained.

The upper limit rarely is an issue. “We don’t see very much claim activity arising out of those individuals. It’s much more on the lower spectrum,” Williams noted.

In addition to the federal rule, depending on the state they are in, employers may

have state laws on overtime pay they must follow as well. California is one such state.

“Employers in those situations are obligated to comply with both the state and the federal law. For example, in California, most of our overtime wage claims that we see pertain to state law as opposed to claims under the Fair Labor Standards Act,” he said.

“One of the things we see today is employers, and I don’t think a lot if it is malicious – I just think it’s a misunderstanding of what their obligations are – but they may not pay their employees overtime,” he said. “They may not correctly classify individuals as exempt or not exempt, meaning they’re entitled to overtime. They may not track their time correctly.”

Another area is claims for not compensating workers for time they spend putting on their gear to prepare for work.

“If you work in a meat processing plant or something like that, you have to put on protective gear, and then you weren’t compensated for that time,” he said.

There are things employers should do to prepare for the new overtime situation, according to Williams.

“Employers will want to go back and make sure that they’ve correctly identified who is now entitled to overtime and are they, in fact, tracking their time and making sure those individuals are compensated correctly,” he said. “It’s probably a good idea, given this change in the law, to review all your employees and make sure that you classify them correctly and you’re tracking their time properly and that you’re compensating them appropriately.”

Williams also noted that some employers may decide to raise the salary of their workers above the threshold of $35,568 to avoid an overtime issue. However, in order to avoid paying overtime for those workers, the employer would need to make sure the worker also qualified for an exemption under professional, administrative or executive.

“In other words, if the employer raised the salary of a worker above $35,568 per year, and the worker did not qualify for one of the exemptions, the worker would still be entitled to overtime,” he said.

Williams recalled that happened in some cases after the Obama Administration in 2016 initiated an even higher threshold of $47,000. Some employers increased the pay of some of the workers beyond that threshold. But then, the Obama change was struck down in court in September 2017 when a judge ruled that the ceiling was set too high and might apply to some management workers who are supposed to be exempt from overtime pay protections. Business groups and 21 Republican-led states had sued to challenge the 2016 rule.

Williams urges agents to advise their clients to take advantage of resources available to them to be sure they are in compliance– whether that be a human resources department, payroll processor or general counsel. He also recommends the DOL’s website that has information about the final rule.

Williams added that a number of insurance carriers including Travelers also have resources available. “It’s sort of a matter, one, of employers educating themselves, and then two, taking action on that information,” he said. 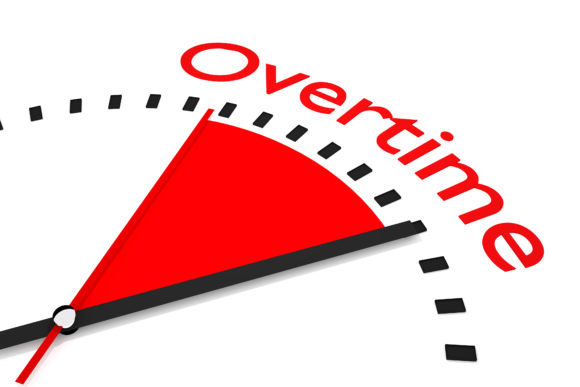 Those caught not in compliance could face wage-and-hour claims. Defense costs only for such claims may be covered under employment practices liability insurance (EPLI) but only for those purchasing a separate endorsement under their EPLI. It’s not part of the traditional EPLI. (Coverage of unpaid wages may be available to large firms with sizable self-retentions but this coverage is not typically available to small and medium firms.)

There are certain state statutes, like in California, where employers are obligated to provide rest and meal periods. The separate coverage would include defense expenses for those types of claims as well.

As it’s been 15 years since the overtime rule was changed, this is in a way a new exposure – one agents may want to explore with clients.

“I think that’s a good idea. We sell this coverage to privately held companies and nonprofits, and we try to be proactive in selling it because it’s an exposure for employers that’s out there,” Williams said.

He noted that these claims are attractive to the plaintiffs’ bar because there is a fee shifting provision in the statute so that if the plaintiff prevails on the claim, they’re entitled to their attorneys’ fees. “You can have cases where the actual recovery amount may not be that significant in terms of the unpaid wages, but the attorney fee is potentially significantly more than that unpaid wage portion,” he said.

Overtime is hardly the only pressure on employment practices liability insurance (EPLI) these days when workplace issues are in the news on a regular basis.

According to Williams, there are two areas in particular where EPLI is currently seeing increasing claims activity: sexual harassment and privacy. 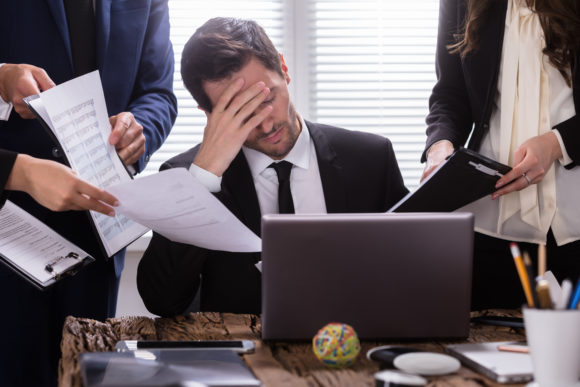 “One of the requirements under that is that if you’re going to use biometric information of your customers or employees, you have to get a signed release from the employee or customer,” he said.

A number of employers have been using fingerprint technology to scan employees in and out and to clock when they’re coming and leaving work. In many cases, they did not get a signed release from the employee.

“That’s resulted in class action claims brought against those employers alleging violation of this statute, sort of quasi-invasion-of-privacy claims,” he said.

Other claims areas that are relatively new include websites not in compliance with the Americans with Disabilities Act.

“The website isn’t compliant if it doesn’t allow the disabled individual full use of that website because it hasn’t been programmed properly,” he said.

Travelers is among the insurers that will provide workplace violence expense reimbursement coverage that reimburses employers for certain expenses in the event of a workplace violence event. The expenses might include counseling, additional security, and services of a public relations firm to help a business through the crisis.

An employment practice claim is not a recommended experience.

“No one’s ever gone through an EPLI claim– which is a tremendously burdensome process in terms of the documents that have to be turned over, all the emails, the personnel files, the deposition the employer has to go through– no one’s gone through that process and ever said, ‘Boy, we’d like to do that again,'” Williams said.