The answer is not as simple as putting a label on it. Below we take a look at a few state examples, as well as the role of a managing general agent in a surplus lines transaction.

On June 16, 2020, the Excess Line Association of New York (ELANY) (empowered under New York law to regulate surplus lines business in numerous ways, including stamping excess line insurance documents and reviewing eligibility of unauthorized insurers) published a new issue of ELANY Elaborates, What’s In A Name (the EE) which eloquently discusses New York’s view on the role of surplus lines agents. The simple rule in New York is that they don’t, and cannot, exist. In particular, the EE notes that “[i]nsurance agents have no role in excess [surplus] line placements.” But the rule comes with pretty big caveats that certainly give surplus lines brokers an “agent” feel. For example, N.Y. Ins. Law § 2118(f) allows surplus lines brokers to be granted binding authority on behalf of a surplus lines insurer, provided that the binding authority agreement is filed with ELANY.

‘Surplus lines brokers still, first and foremost, owe duties to the insured over the insurance carrier.’

What About Managing General Agents?

As a legal matter, most states do not recognize the term “managing general agent” or “MGA” in the context of surplus lines transactions. In particular, MGAs are usually defined under applicable state law as persons who (i) manage all or part of the insurance business of an insurer, (ii) produce premiums more than 5% of the insurer’s policyholder surplus in any given year or calendar quarter, and (iii) either adjust claims of the insurer or binds reinsurance therefor. Typically, the term “insurer” is defined as an authorized or licensed insurance company, as opposed to surplus lines insurers that are typically deemed eligible in the state but are neither licensed nor authorized.

Yet, from a practical standpoint, the term “MGA” is often loosely used to refer to a wholesale agent of an insurer that helps facilitate the underwriting and binding of insurance and its placement through its retail producer counterparts. So then, can these MGA-esque entities be involved in surplus lines transactions? The short answer is yes, but with caveats. First, these entities must also be careful not to trip local laws, such overstepping California’s bar on surplus lines activities occurring within the state other than permissible surplus lines broker activities.

The rise of insurtech and the app-based modes of insurance distribution have resulted in specialized means of reaching consumers and insurance carriers alike. The desire to quickly enter the surplus lines market – one that is largely exempt from state rate and form filing and approval standards – is often efficiently achieved through the utilization of a knowledgeable and connected insurance producer that can use its platform to facilitate binding and distribution of surplus lines insurance policies. But, while some states do recognize the concept of a surplus lines agent, many states do not have a place for agents within their surplus lines frameworks. It is incumbent on insurance producers and surplus lines carriers involved in the placement of a surplus lines insurance policy to study the laws of the state where a policyholder resides to determine how to proceed when establishing a business partnership. 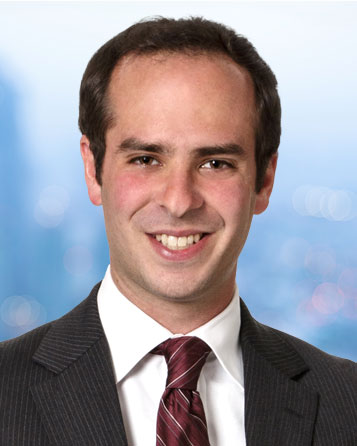