New York officials say they’ve reached a settlement with Markel Insurance Co. that will result in $2.75 million in restitution to college students who were overcharged for insurance.

The New York Attorney General’s office and the New York Department of Financial Services say the health, accident and sports accident insurance plans resulted in overcharges to about 22,000 students under state regulations.

Markel did not in initially reply to requests for comment Tuesday.

The following is a list of colleges where students were overcharged, according to New York officials. 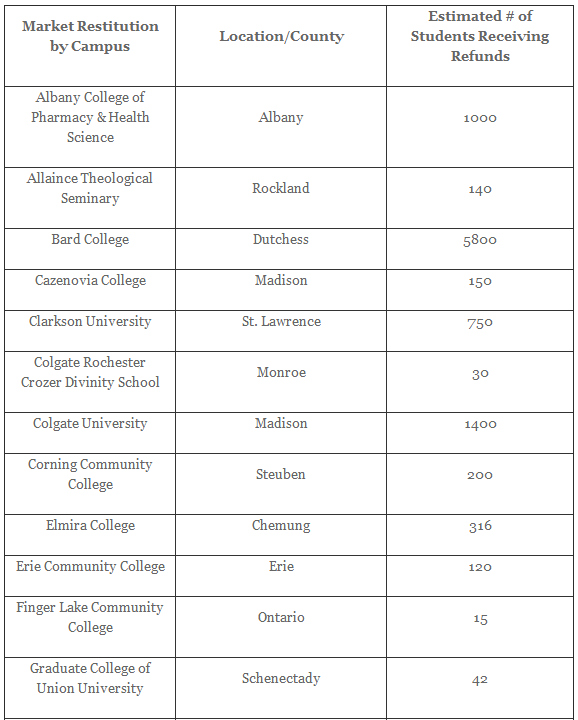 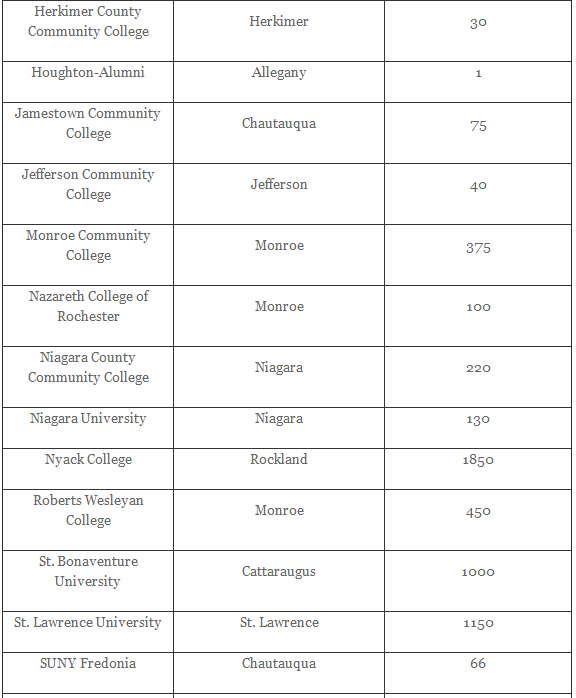 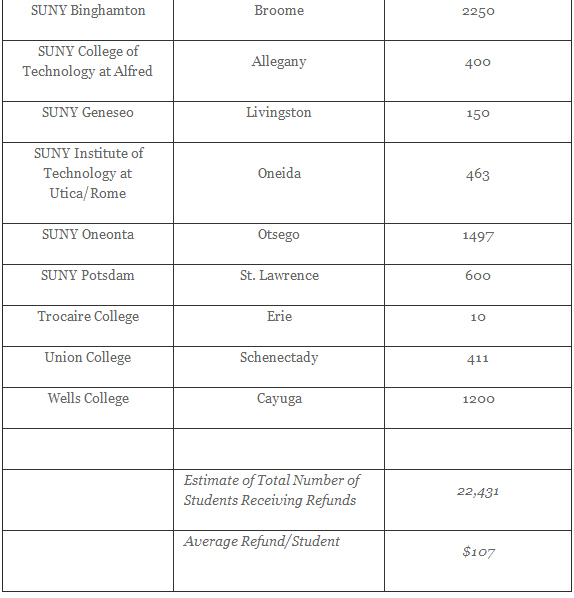