Questionable claims (QC) are those claims that NICB member insurance companies refer to NICB for closer review and investigation based on one or more indicators of possible fraud. A single claim may contain up to seven referral reasons.

NICB said it’s important to note that QCs represent a fraction of overall claims traffic. Nationally in 2012, QCs totaled 116,268 out of an overall claims population of more than 70.5 million—or 0.164 percent. The volume of QC referrals can increase or decrease over a given period of time and may be caused by a number of factors, including better reporting by the industry and an increase or decrease in fraudulent activity. 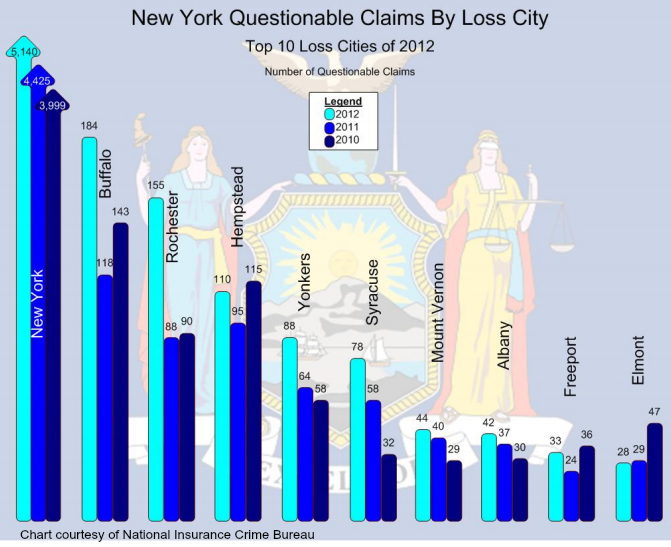 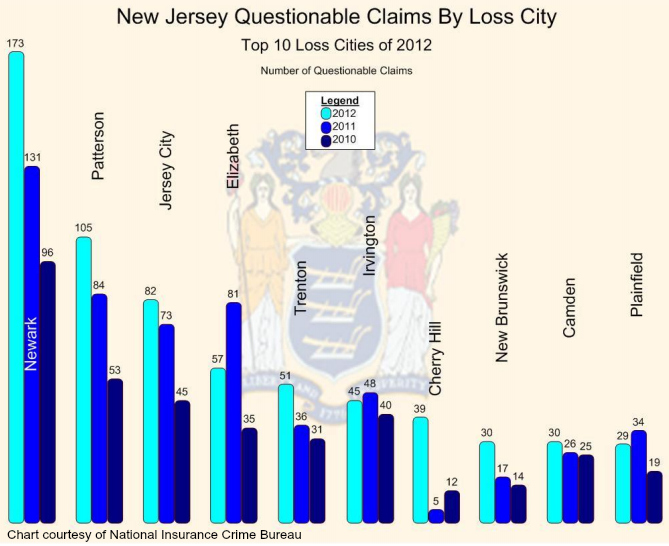