Aviva Canada announced the appointment of Jason Storah as chief executive officer, succeeding Colm Holmes who moves into the role of CEO of General Insurance in London. 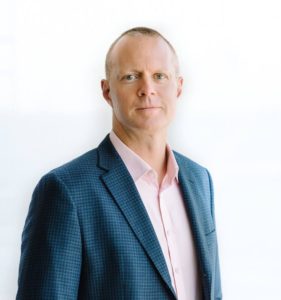 Storah has more than 15 years of experience with Aviva Canada, joining the company in 2004. He served most recently as chief distribution officer, for which he was responsible for all of Aviva’s distribution channels across Canada, including the broker channel as well as oversight of RBC Insurance. Since joining Aviva Canada, he has worked across a number of lines of business and held the roles of chief risk officer, senior vice president, Traders and National Brokers, and senior vice president, Strategic Development. Previously, he worked at RSA in North America, South America and Europe.

Storah will assume the role of CEO of Aviva Canada, effective July 1, 2019.

Holmes, who took the helm as Aviva Canada CEO in March of 2018, will return to London, assuming a new role as chief executive officer of General Insurance. Holmes will also continue to sit on the Aviva Canada board, with continued oversight into the Canadian operations – providing continuity to the leadership team and current strategy.