Citigroup Inc. won a victory over actor Larry Hagman this week when a judge threw out an arbitration award against the bank for over $11 million in damages.

Hagman, the actor who played the nefarious J.R. Ewing in the 1980s TV show ‘Dallas,” had accused Citigroup of breach of fiduciary duty and breach of contract. 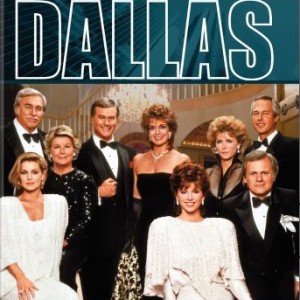 Last year, an arbitration panel of FINRA, a self-regulatory body of the U.S. financial industry, awarded $10 million in punitive damages that Citi was to pay to charities selected by Hagman. The actor was awarded $1.1 million in compensatory damages and nearly $440,000 in legal fees.

But in a ruling filed Wednesday, Los Angeles Superior Court Judge Michelle Rosenblatt vacated the award, in part because one of the arbitrators was a plaintiff in a similar type of legal action and failed to disclose it.

According to Aidikoff, Citigroup changed Hagman’s investment portfolio so that it was tilted toward equities, as opposed to fixed income and cash, causing heavy losses. The bank also sold Hagman a life insurance policy he couldn’t afford, Aidikoff said.

Citigroup spokesman Alex Samuelson said the company is “pleased” with the court’s decision to vacate the arbitration award.