The Main Street America Group has promoted Jeff Kusch from Western region president to senior vice president/head of field operations and Tiffany Daly to president of its Western region. 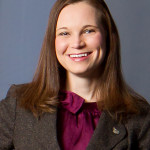 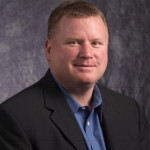 Daly joined Main Street America’s Grain Dealers Mutual Insurance Co. in 2005 in Indianapolis, Ind. She has held various marketing and sales roles with the company, including regional field supervisor. In 2011, Daly became Main Street America’s Indiana business development executive and assumed the Western Region regional sales director role in 2013, when she relocated to its Maple Grove, Minn., office. In her new leadership position, Daly will remain based at the company’s Maple Grove office.