When it comes to business growth, agents have their eyes on the same prize but different ideas about how to secure it. That’s one of the key findings of “Agent Voices 2018,” a soon-to-be-released report based on a survey of more than 5,000 of the nation’s independent agents cosponsored by Channel Harvest Research and Insurance Journal.

Among the reasons given for success in this area, agents said they make suggestions based on customer conversations and ask the right questions. Those who say they have difficulty cross-selling mentioned the time commitment and the limited appetite of their carriers. 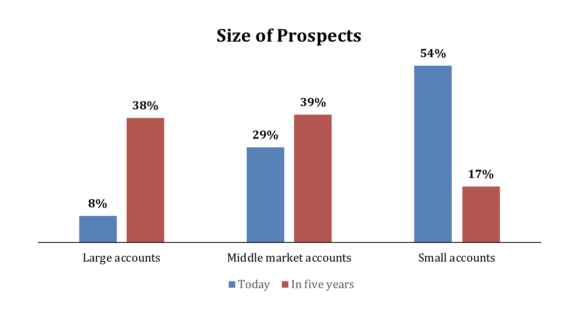 “The economy has helped agencies grow, yet many are thinking longer-term about more aggressively carving a larger slice of the pie for themselves,” said Josh Miller, research director at Channel Harvest. “For many, it starts with optimizing existing customer relationships. It’s encouraging to see overall positive reactions to cross-selling as a best practice and having broader risk management conversations with customers.”

The survey is co-sponsored by Insurance Journal and conducted between January 4 and March 16. Respondents ranging from principals to producers to CSRs answered nearly 140 questions about personal lines and commercial lines carriers. The survey was designed with input from an advisory panel of carriers including regionals, super-regionals and nationals

For more information and to purchase the report as well as the raw data, contact Ellen Wallace, director of industry relations at Channel Harvest Research, at ellen@channelharvest.com.