In recent weeks, employees at sites as diverse as Amazon warehouses, meat-processing plants and emergency rooms have raised the alarm over unsafe conditions posed by the new coronavirus. Workplace infections have been soaring, while protective gear has been in chronically short supply. Some workers have kept quiet, fearing retribution. But a growing number have resorted to protests, walkouts and even strikes.

Perhaps this shouldn’t be surprising. Concerns over safety have defined the history of work in America. And while the U.S. has been far more tolerant of unsafe conditions than most other industrial nations, it has also paid a staggering price in lost lives, maimed bodies and sometimes-violent labor unrest.

That history should serve as a lesson for today’s employers — and perhaps a warning. If the past is any guide, the simmering discontent that the pandemic is causing may reshape the relationship between workers and employers in profound and unpredictable ways.

Work in the 18th and 19th centuries was hardly risk-free, but most agricultural labor was no more dangerous than it had been for centuries. And while the early Industrial Revolution introduced some new hazards — spinning machines, for example — not until the second half of the 19th century did workplace risks begin to rise dramatically.

Firms chose not to protect their workers because, well, life was cheap: A study of lawsuits filed on behalf of those killed on the job in the late 19th century found that courts awarded damages only half the time. In general, the award was the equivalent of six months’ wages.

One reason was the surging demand for coal, which fueled everything from the machinery used in factories to the railroads that spanned the country. The U.S. was fortunate: It had vast coal reserves with shallow seams that could be readily accessed. The downside was that miners relied heavily on explosives to extract it, with deadly results. In the early 20th century, American casualty rates in bituminous coal mines were nearly three times those of Great Britain: 3.5 annual deaths per thousand workers versus 1.3.

Freight railroads proved almost as dangerous. Rail lines had very narrow profit margins at the time, limiting the willingness of corporations to install safety equipment, signals and other life-saving devices. The result was that, as the historian Mark Aldrich has noted, workers had never been subjected to such terrible odds outside of war. One insurance fund for railroad staffers found that, between 1882 and 1912, 48% of its members’ deaths came from workplace accidents. The next-biggest killer was typhoid fever, at 7%. 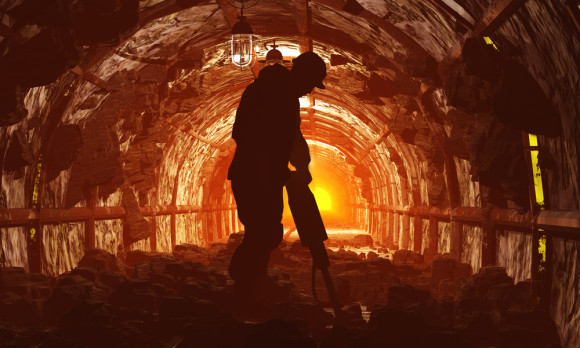 Other workplaces posed different but equally serious risks. Manufacturing equipment, machine tools and other potentially deadly technologies rarely featured guards or safety switches. Firms chose not to protect their workers because, well, life was cheap: A study of lawsuits filed on behalf of those killed on the job in the late 19th century found that courts awarded damages only half the time. In general, the award was the equivalent of six months’ wages.

This epidemic of injury and death in the workplace had a grave effect on labor relations. When confronted with the possibility that their employers cared little whether they lived or died, workers became radicalized, viewing their bosses as pawns of heartless shareholders and adversaries to be defeated at all costs.

In fact, it’s no coincidence that the period of greatest labor unrest in the nation’s history — complete with violent strikes, riots and bombings — went hand-in-hand with unprecedented threats to workers’ safety.

In fact, it’s no coincidence that the period of greatest labor unrest in the nation’s history — complete with violent strikes, riots and bombings — went hand-in-hand with unprecedented threats to workers’ safety. For those forced to watch friends buried alive in mine shafts, crushed between freight cars, or maimed in factories because companies put profits ahead of personnel, labor unions and strikes became the only answer.

The scale of unrest during this period was staggering. In 1877, a single railroad protest mushroomed into a massive national strike. In Pittsburgh, workers burned the Pennsylvania Railroad’s facilities to the ground, destroying more than 100 locomotives and 2,000 freight cars. Police and National Guard soldiers fired on the strikers, killing 40. Other cities experienced similar convulsions.

And that was just one year. In the decades that followed, strikes shut down the entire national economy on several occasions, with thousands of smaller protests disrupting industries, towns and cities. These often ended in violence, with strikers rioting and militia units gunning them down. It was an often-vicious period, one where workers knew their lives were on the line, both when they did their job and when they refused to do it. 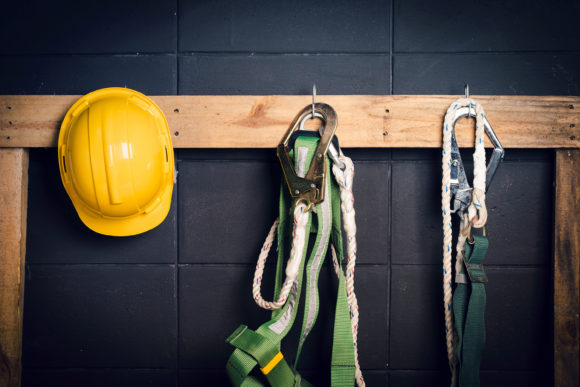 One reason for this intensifying conflict was that other means of addressing workplace safety weren’t working. Regulation, for instance, rarely proved effective. Massachusetts passed the nation’s first factory-inspection law in 1877, giving regulators the ability to fine firms for unsafe conditions. But these inspectors had trouble accessing shop floors, and the fines they could impose were insignificant. Pennsylvania likewise passed a stringent safety law in 1885. But as with so much legislation of this era, it had a fatal flaw: Inspectors who shut down a mine could be held personally liable if they failed to convince a court that the closure was warranted.

Unions, too, had only limited success in improving workplace conditions. They occasionally organized strikes or walkouts in protest. But in general, they had more success in attacking the problem indirectly. By securing a shorter workday, for instance, they helped limit the time that workers spent exposed to dangerous chemicals or conditions. By advancing worker’s compensation laws, they raised the cost of accidents and gave employers an incentive to improve safety.

It wasn’t until the postwar era that Congress finally got serious about workplace safety. Much of the impetus for reform came from unions, as well as growing dissatisfaction with state regulations. The Occupational Safety and Health Administration was finally created in 1970.

Even so, work remained a hazardous affair in America, even outside of mining and heavy industry. In 1909, garment workers in New York City went on strike. Among their demands were reliable fire escapes and a prohibition on locking employees inside factories. While some owners made the concessions, the owners of the Triangle Shirtwaist Factory did not. In 1911, that factory caught on fire. The workers, mostly young women, found themselves trapped in the upper stories. A total of 146 people either died in the conflagration or jumped to their deaths. It was one of the most high-profile calamities of the era, and it prompted New York State to begin overhauling factory safety and regulation.

The federal government was a different story. Despite sporadic efforts to improve conditions at railroads and mines, it wasn’t until the postwar era that Congress finally got serious about workplace safety. Much of the impetus for reform came from unions, as well as growing dissatisfaction with state regulations. After a decades-long lobbying campaign, the Occupational Safety and Health Administration was finally created in 1970. 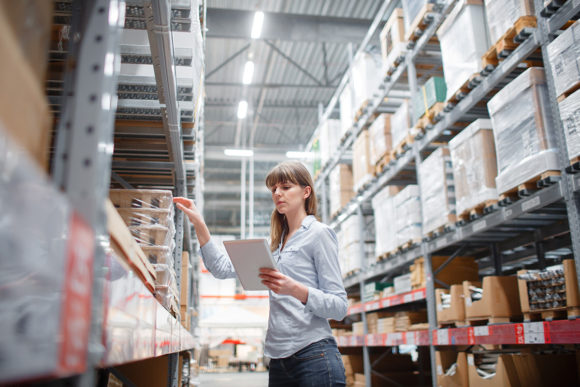 Thanks in part to OSHA’s efforts, workplace fatality rates have declined by 62% over the past 50 years — an impressive achievement, though it’s worth noting that unions withered as safety became less and less of an issue. This may be a matter of correlation, not causation, but there’s no disputing that the horrific conditions of the 19th and early 20th centuries fueled the rise of unions in a way that conditions in contemporary workplaces generally have not.

Until now, perhaps. The virus has suddenly made relatively safe jobs at places like Walmart or Amazon seem far more perilous, to say nothing of already hazardous work in slaughterhouses. Meanwhile, OSHA has all but abdicated responsibility for policing these conditions. As a growing number of workers face a choice between deadly risks on the job or unemployment, workplace safety may once again become a rallying cry for labor leaders and reformers.

The virus has suddenly made relatively safe jobs at places like Walmart or Amazon seem far more perilous, to say nothing of already hazardous work in slaughterhouses. Meanwhile, OSHA has all but abdicated responsibility for policing these conditions.

Although a repeat of the last century’s violence is unlikely, a rejuvenation of organized labor wouldn’t be a surprising response to a persistent new threat to workers nationwide. And like their predecessors a century ago, unions today will surely demand stronger worker protections from lawmakers, who may be newly receptive amid a deadly pandemic.

In that sense, the growing number of strikes and walkouts triggered by the coronavirus may be a harbinger. While companies are understandably worried about their bottom lines, they should remember that, throughout American history, putting workers in harm’s way has often come at a terribly high price.

Stephen Mihm, an associate professor of history at the University of Georgia, is a contributor to Bloomberg Opinion.