Twenty years ago today a big one hit the Los Angeles area, killing several people and injuring thousands, damaging tens of thousands of properties, shutting down businesses, putting out of operation some of the nation’s busiest freeways and radically changing the state’s earthquake insurance market.

Lots of data and information came from the quake, technology has advanced a great deal, and since there have been several less damaging quakes to remind Californians that a danger lurks below.

A lot has been learned, right?

Not so, says Pete Moraga, a spokesman for Insurance Information Institute of California.

Percentage wise there are roughly one-third as many earthquake policies in force now than before the 6.7 magnitude temblor that struck the heart of L.A.’s San Fernando Valley on Jan. 17, 1994, making it the costliest earthquake in U.S. history. 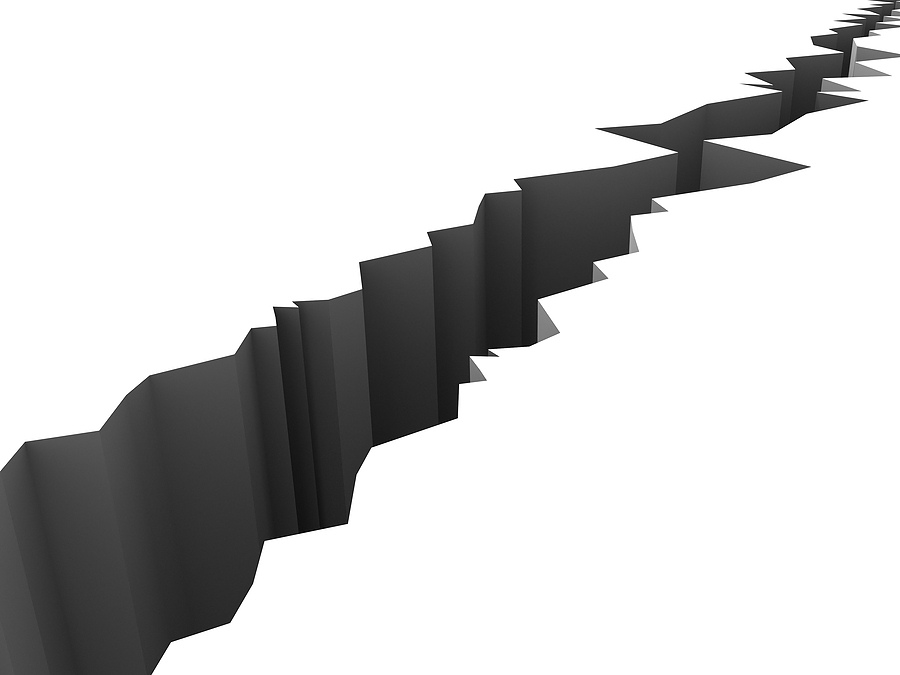 Reports show $15.3 billion in insured damages ($24 billion in 2013 dollars), and it ranks as the fourth-costliest U.S. disaster based on insured property losses in 2013 dollars, topped only by Hurricane Katrina, the attacks on the World Trade Center and Hurricane Andrew.

Since the quake the understanding of earthquakes has improved greatly, according to Boston-based catastrophe modeler AIR Worldwide, which said the previously unknown blind reverse-thrust fault produced the largest ground motions ever recorded in an urban environment in the U.S.

The quake heavily damaged more than 40,000 structures across several counties, according to AIR Worldwide.

There are several reasons why the majority of homeowners don’t choose to purchase earthquake insurance. IINC conducted statewide polling on earthquake insurance that shows most people say it’s too expensive, they seem to have forgotten about the Northridge Quake because was so long ago or they expect the government will help them out if a big one hits.

Those are among the reasons why just 10.6 percent of California homeowners have earthquake insurance, said Moraga, adding “If a big one hits what is the other 89 percent going to do?”

Up until the Northridge Earthquake, earthquake insurance wasn’t a separate policy, but an endorsement on the homeowners policy.

It was easy to get and cost little.

Then the Northridge Quake struck, and the losses paid took all of the premiums collected by insurers for last 30 years, Moraga said.

“That’s proof of how underpriced it was at the time,” he said.

“At the time 21st Century nearly went under because a lot of their policies were in San Fernando Valley,” Moraga said. “They had a really tough time getting over that hit.”

The quake also prompted the creation of the California Earthquake Authority, a privately funded but publicly managed organization in 1996.

But, pointing to the number of homeowners without earthquake insurance, he said one of the most important lessons from the quake was lost.

“There’s been many improvements in many respects, but I think we need to be honest with ourselves,” he said. “In terms of financial protection for the homeowner, we’ve lost ground and we haven’t been able to make it up.”

Attendees shared their views on the impacts of the 1994 earthquake, and discussed the accomplishments of the past two decades to better understand and reduce earthquake risks.

The Northridge Quake holds much importance for Pomeroy, because it is what promoted the creation of CEA.

“It came out of the rubble of that earthquake,” he said, adding that insurers exiting the state had “put a bunch of risk on their books and they got their clocks cleaned.”

In the few years after Northridge, about 1 million policies were dropped. Then CEA was formed by state Legislature and it began the continuing task of providing earthquake insurance.

Today CEA has $10 billion in claims paying capacity, $4.5 billion of which is in capital, and the remainder is in reinsurance and catastrophe bonds, and an industry assessment layer. The entity has 840,000 policies in force.

Among the steps being made to increase the number of earthquake insurance policies is the Earthquake Insurance Affordability Act, a bill moving through Congress aimed at reducing premiums, protecting taxpayers, and speeding economic recovery after the next big quake strikes.

The bill would provide a federal guarantee of private market debt, enabling CEA to save $100 million in reinsurance expenses pear year and dropping premiums by as much as 20 percent, according to proponents.

According INC’s polling, deductibles were a big drawback for those presented with the topic of earthquake insurance.

A typical deductible is 15 percent, but that can be bought down to 10 percent, and CEA now has several polices where policyholders can mix and match, increase or decrease contents coverage, etc., IINC’s Moraga noted.

Like CEA, IINC puts a great deal of effort into educating homeowners about the need for earthquake insurance and disaster preparedness.

As Moraga was speaking on Thursday to Insurance Journal for this report, he was in the middle of putting together information to hand out to the media on the Colby wildfire in Glendora and he was also reminding those members of the media who were calling in that there was just had a minor earthquake that didn’t go unnoticed.

The quake struck at 1:35 a.m. at a depth of 3.2 miles, according to the U.S. Geological Survey. But it was widely reported in the news and talked about on social media.

“Whenever we have one that kind of jolts people and becomes newsworthy, we always remind people that we need to be prepared,” Moraga said.

To capitalize on the Northridge anniversary, Moraga was also promoting the group’s EQ IQ quiz, which tests takers’ knowledge on preparedness kits, what to do following a quake and how to deal with losses.

The quiz is geared for homeowners, but perhaps there should be one for businesses, according to Moraga.

“Only 8.31 percent of businesses have earthquake coverage,” Moraga said.

According to the Insurance Information Institute, a quake that struck today comparable to the Northridge Quake today would cost $24 billion.

A recent poll by I.I.I. shows that Californian homeowners are not much different that folks in other states. One out-in-10 American homeowners have earthquake insurance compared with 13 percent in 2012, according to the poll.

Robert Hartwig, economist and president of I.I.I., issued a statement addressing the anniversary and the decline in earthquake insurance:

“While the number of people buying earthquake insurance has declined, the potential cost of U.S. earthquakes has been growing because of increasing urban development in seismically active areas and the vulnerability of older buildings, which may or may not have been built or upgraded to current building codes.”

According to I.I.I., since 1900 earthquakes have occurred in all 50 states across the country.