An unnamed Silicon Valley billionaire has purchased the world’s most valuable life insurance policy, worth $201 million.

The man who cobbled the deal together said that it took seven months and 19 insurance companies to put together a deal that surpasses a $100 million policy sold to Hollywood mogul David Geffen in 1990.

“No one company can afford to take a $201 million hit,” said Dovi Frances, the financial adviser who represents who he calls a “well-known billionaire.”

“It was worse than any audit you can think of,” he said. 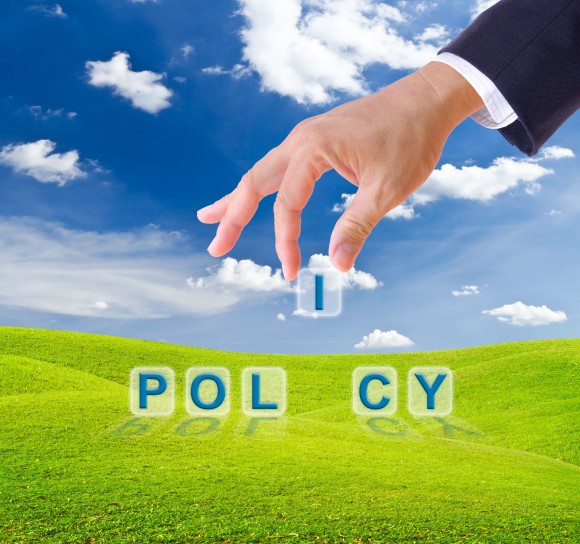 Frances is president of Santa Barbara-based S.G. LLC. The firm has represented the billionaire since he responded to a direct mail solicitation in 2010.

Frances said the billionaire wants to remain anonymous for two reasons: privacy and keeping the news from his benefactors.

“He wants his next of kin to keep working hard,” Frances said.

Frances said that the annual premium is in “the low, single digits of millions of dollars.” He said the insurance companies benefit from the deal by immediately investing the premium, and their risk is if the billionaire dies too soon.