The year 2015 was significant for the oil and gas industry:

All of the above points are possible due to the fact that oil and gas are now technically recoverable from the vast shale resources held in the United States. The pairing of horizontal drilling and hydraulic fracturing technologies allows us to create manmade reservoirs that can be produced in the dense shale that has kept oil and gas hydrocarbons trapped for millions of years and previously not obtainable. 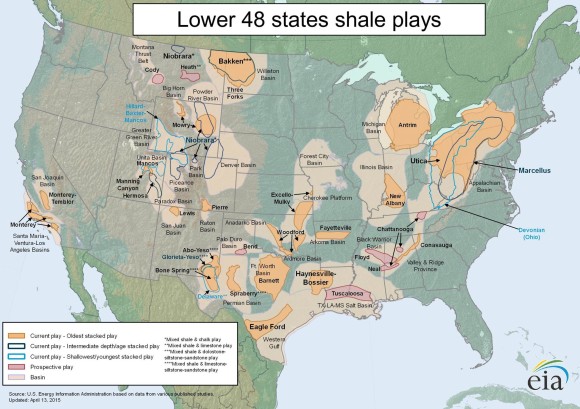 While this new technology has created many new issues for the insurance industry, this particular article is centered on risks that exist with the 4.3 million existing wells in the U.S. that have already been drilled and completed since the first commercial oil well was drilled in Pennsylvania in 1859.

Oil and gas wells do not have an infinite life span. With thousands of wells across the nation now over 150 years old, the evolving risks that come from aging oil and gas wells failing are becoming more apparent. A well can “blowout” in any phase of its life, even when it is producing, shut-in, or plugged and abandoned. As the casing and cementing on older wells deteriorate, the risk of failure increases. At some point in the future, well failures from these older wells may become more commonplace and could have a major impact on the insurance industry.

Oil and gas wells are known to pollute ground water, air and surface areas, as long as we have been drilling wells. Even with millions of wells safely drilled, hazardous pollutants can escape during a blowout, as the Gulf of Mexico blowout in 2010 substantiated.

Well integrity is critical for the reliability and longevity of a well. The well casing and cementing are the front line defense to keep unwanted substances from migrating outside of the well and possibly making it into the groundwater, or reaching the surface, causing a cratering event. Pollution arising from oil and gas wells mostly involve surface events, such as spills or other surface-related occurrences, but these events also can involve underground crossflows of water and/or hydrocarbons between sub-surface strata. When a sub-surface event arising directly from a well does occur, one of the major causes of this is the failure of the well casing and cement that seals it in place.

In October 2015, a natural gas storage facility well blowout occurred in Los Angeles in an area known as Porter Ranch. The well went into operation in 1954 and was converted into a gas storage well in 1973. The cause of loss was predicted to be a casing failure possibly due to corrosion, but no one knows for certain at this time. This blowout is ongoing and expected to be brought under control in late February or March 2016 via relief wells being drilled.

The Porter Ranch blowout is unique as it is developing into what may be one of the largest evacuations due to a well blowout in U.S. history. Several thousand people evacuated the area and more are considering evacuation from this populated area of 30,000. Evacuation expenses from this will be significant.

Proximity of well operations to populations of people is an often overlooked exposure, and evacuation costs need to be factored into the decision on how much insurance coverage, in terms of limits of insurance, a client should purchase. Defense costs are another significant and often overlooked exposure that need to be quantified and defined in clear language on the policy.

The Porter Ranch blowout is attracting media’s attention, several class action lawsuits have been filed, and celebrities and activists are getting involved. Public opinion may have an effect on jury verdicts arising from the lawsuits, which may significantly increase exposure to insurers.

As risks in the oil patch evolve, so should the insurance program of clients in this business. 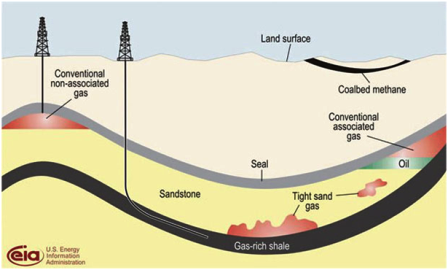 Helicopter Pilot in Kobe Bryant Crash Had FAA Violation in 2015