“I guess the only positive thing is next year there won’t be anything left to burn.”

— Rep. Brad Last, R-Hurricane, commenting on Utah’s wildfire season, which has broken records for the number of human-caused fires and the costs to taxpayers. 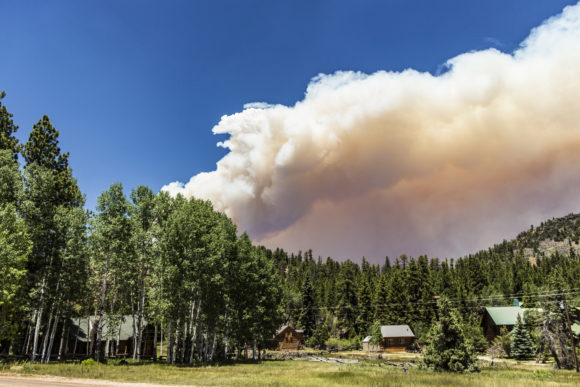 “This transaction creates value for GAINSCO’s shareholders and is especially opportunistic for our GAINSCO team, agency base, policyholders and plans for future growth.”

— GAINSCO Executive Chairman Bob Stallings, in a statement announcing that State Farm Mutual Automobile Insurance Co. is acquiring the Dallas-based nonstandard auto insurer in a $400 million cash transaction. It will be the first time in State Farm’s 98-year history that it has acquired an insurance company. The acquisition is expected to close in early 2021. Headquartered in Dallas, GAINSCO also has a regional office in Miami, Fla.

“To put into context, that’s three years of fire loss for us in the span of about a week.”

— Kenosha, Wisc., Fire Chief Charles Leipzig says damage from the unrest over the police shooting of Jacob Blake has now topped $11 million. He told the Police and Fire Commission the record fire loss came in the days following the Aug. 23 shooting of Blake, who was left partially paralyzed by the gunshots to his back. 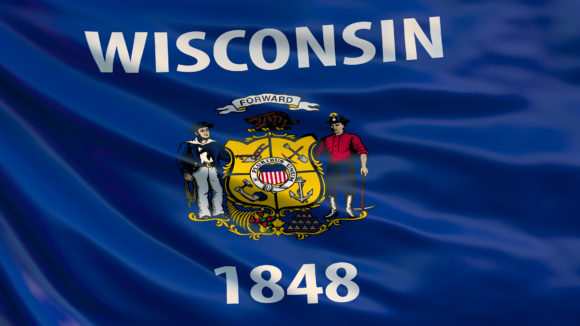 “The insurance industry is underwriting and investing in fossil fuels which we now know are the key drivers of climate change. … As insurance customers, we are therefore expressing our desire for insurance coverage in the U.S. market that isn’t tied to supporting fossil fuels and actively supports renewable energy.”

— In a letter, a group of about 60 American businesses have urged their insurers to stop providing coverage to and investing in fossil fuel producers. The companies, including outdoor-gear producer Patagonia and ice-cream maker Ben & Jerry’s, a unit of Unilever, called on U.S. insurers to drop ties to coal, oil and gas. 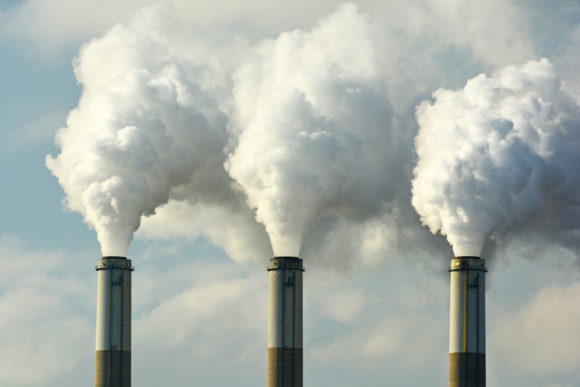 “New York will continue to aggressively investigate the bad actors that caused the opioid crisis – an American tragedy that has taken too many lives and caused irrevocable harm to communities in our state and across the country.”

— New York Governor Andrew Cuomo said in a statement regarding The New York State Department of Financial Services’ (DFS) August 20 move to file charges and initiate administrative proceedings against Teva Pharmaceutical Industries Ltd. and its subsidiaries, as well as Allergan PLC and its subsidiary Allergan Finance LLC, in connection with the opioid crisis. These charges are the third set to be filed in DFS’ ongoing investigation into the entities that created and perpetuated the opioid crisis. 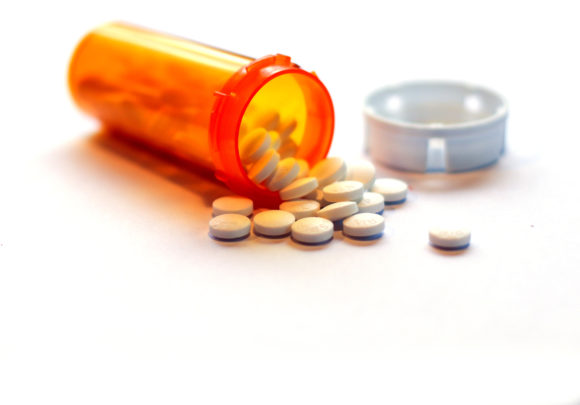 “The Jackson County Park Marina did not observe several existing safety best practices and guidelines created for and used by the marina industry.”

— Investigators for the National Transportation Safety Board, in a recent report that examined a Jan. 27 Alabama marina fire. Eight people were killed by the fire, which also did more than $500,000 in damage. In the report, investigators said the fire was accidentally started but the marina’s “limited fire safety practices” contributed to the severity of the fire and loss of life. The cause of the fire could not be determined but it was noted to have started near an electrical panel. 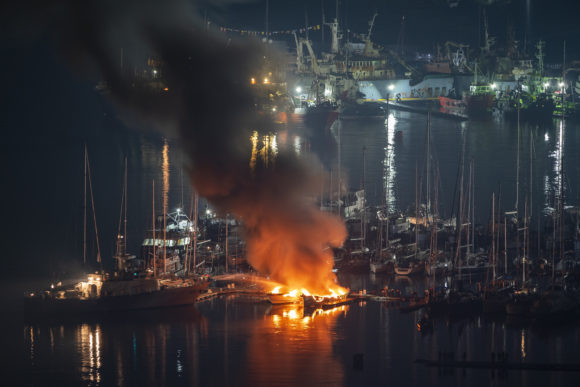