Independent agents and brokers are focusing on growing the average size of their commercial lines accounts, according to “Agent Voices 2018,” a report based on a survey conducted earlier this year and cosponsored by Channel Harvest Research and Insurance Journal.

Account size is important to agents, as the survey reveals a future preference toward larger accounts. More than half of agents say they market to small accounts today, but three-fourths want to be pursuing middle market and large accounts in five years. Fewer than one-in-five see themselves specializing in small accounts in the future.

Other selected findings from the Channel Harvest study, include: 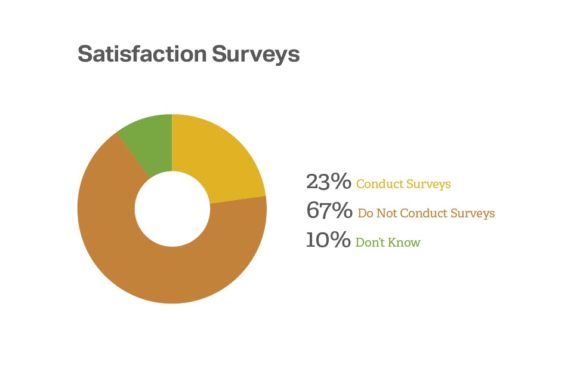 The Channel Harvest survey of independent agents and brokers was conducted between January 4 and March 16. Some 7,000 respondents ranging from principals to producers to CSRs answered 140 questions about personal lines and commercial lines carriers. The survey was designed with input from an advisory panel of carriers including regionals, super regionals and nationals. Besides weighing in on the most important traits in a carrier, they also offered opinions on agency aggregators, growth and technology.

For more information and to purchase the report as well as the raw data, contact Ellen Wallace, director of industry relations at Channel Harvest Research, at ellen@channelharvest.com.