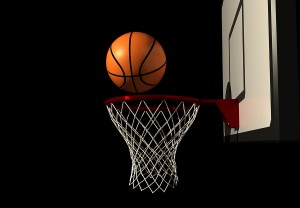 A Tennessee state university has apologized to an insurance company after representing that the insurer improperly denied a $20,000 prize claim to fund a promotional contest held during a basketball game.

East Tennessee State University Athletic Director David Mullins issued the apology to American Hole ‘n One Inc., after university officials found that the school had not renewed a policy to cover promotions.

A university student won the promotion after completing a layup, a free throw, a three-point shot, and a half-court shot during a ETSU vs. Belmont University basketball game.

ETSU officials said the university was under the impression that the insurer was underwriting the contest. However, a university employee failed to convey to officials that the policy had indeed lapsed.

University officials said that the university and the promotion sponsors, Johnson City Honda and Mountain States Health Alliance, paid the student the $20,000.

Mullins said the university hoped to renew the contract with American Hole ‘n One as soon as possible.