A recent case out of the Florida Supreme Court will likely have a big impact on the duty of insurers to defend Florida construction cases.

From April 2012 to November 2012, Altman received multiple notices of construction defects under Chapter 558, Florida Statutes, following completion of the project. Included in the Chapter 558 Notices, the owner claimed property damage to the building. Chapter 558 lays out a process for the resolution of construction defect claims prior to litigation and is in fact a condition precedent to filing suit on such claims in Florida.

In August 2013, Crum hired counsel to defend Altman against the claims under a Reservation of Rights, maintaining the position that the Chapter 558 Notices were not a “suit” under the policy. Altman objected to the counsel assigned by Crum and requested its existing counsel be hired to continue to defend the claims. Altman also demanded Crum reimburse it for the fees incurred since tendering to Crum in January 2013 and Crum denied Altman’s requests. Eventually, Altman resolved the claims without Crum’s involvement and prior to suit being filed.

After settling the claims, Altman filed a declaratory judgment against Crum in the Southern District of Florida on the issue of Crum’s duty to defend and indemnity to Altman. The Southern District sided with Crum, ruling that the Chapter 558 Notices did not meet the definition of “civil proceeding” under the policies and therefore granted Crum’s summary judgment.

Altman then appealed to the Eleventh Circuit, who certified the following question: Is the notice and repair process set forth in chapter 558, Florida Statutes, a “suit” within the meaning of the commercial general liability policy issued Crum & Forster to Altman.

The policy further defined “suit” as “a civil proceeding in which damages because of ‘bodily injury,’ ‘property damage’ or ‘personal and advertising injury’ to which this insurance applies are alleged.”

In light of the question presented, the Supreme Court did not have to go the next step to the issue of whether the Chapter 558 Notices specifically trigger the duty to defend and indemnify under the policy. But, as the Supreme Court ruled the Chapter 558 Notice was a “suit” under the policy, we can expect the Altman ruling to be cited in every demand for defense and indemnity from insureds moving forward.

Looking back at the policy, Lawson notes the duty to defend only arises as to “suits” for “bodily injury” or “property damage,” but there is no duty to defend suits for “which this insurance does not apply.” Arguing construction defects are not covered by the policy, it is Lawson’s opinion there would not be a duty to defend the Chapter 558 Notices. Although he does concede that in the Chapter 558 Notices in the instant matter, the owner included claims for “property damage to the building” which would arguably be covered. 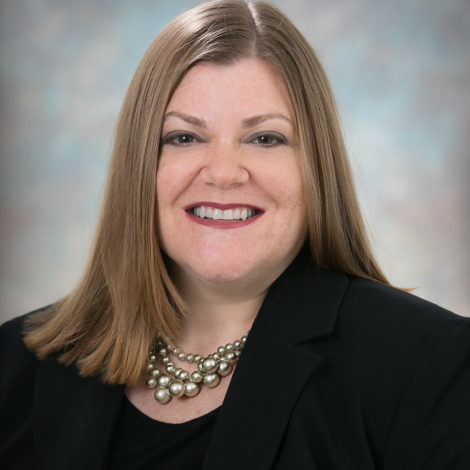 Written By Elizabeth B. Ferguson

Elizabeth B. Ferguson is a shareholder in the Jacksonville, Fla., office of Marshall Dennehey Warner Coleman & Goggin. A member of the firm's Professional Liability department, she has 15 years of experience in the arena of construction litigation, representing owners, contractors, material suppliers, developers and design professionals (architects, engineers, and surveyors) against claims of liability, breach of contract, construction defect, design defect, delay, liens/bonds, insurance coverage issues and licensure issues. She may be reached at (904) 358-4230 or ebferguson@mdwcg.com.