Lieu’s call comes following the death three weeks ago of a 51-year-old baggage employee Cesar Augusto Valenzuela with contractor Menzies Aviation. According to reports, workers for Menzies Aviation have been injured in several incidents in recent years, and a Feb. 25 story by the Los Angeles Times cited Cal-OSHA saying Menzies had been issued multiple citations last June totaling nearly $95,000 in proposed penalties for safety violations.

Lieu and other officials said they are concerned about possible shortcuts and cost-cutting steps that may have contributed toward airport work becoming unnecessarily dangerous. 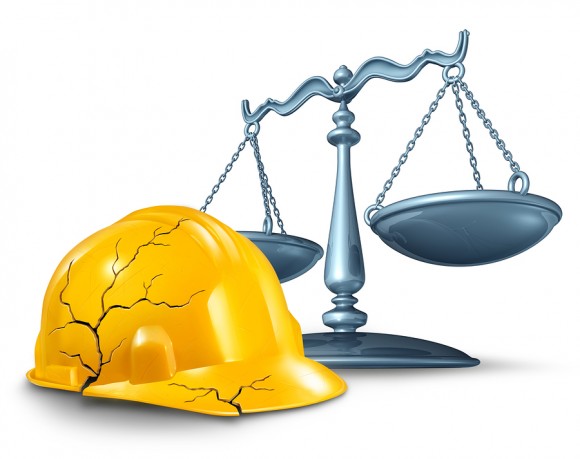 “The fact that this isn’t the first safety incident involving Menzies Aviation shows that there may be a dangerous pattern developing,” Lieu said. ”

Valenzuela died in a single-vehicle accident at the busy airport, which is part of Lieu’s senate district.