Public Service Mutual Insurance Co.’s exit from California’s workers’ compensation market isn’t a reflection of the health of the state’s workers’ comp system, according to the California Department of Insurance.

The workers’ comp carrier is part of the Magna Carta Cos.

A.M. Best this week downgraded the financial strength rating to B+ (Good) from B++ (Good) and the issuer credit ratings to “bbb-” from “bbb” of Public Service Mutual Insurance Co. and its affiliates, Paramount Insurance Co. and Western Select Insurance Co. The companies are collectively referred to as Magna Carta Cos., which operate through an intercompany pooling reinsurance agreement, according to A.M. Best.

A call to Magna Carta wasn’t immediately returned, and spokespersons for Magna Carta or Public Service couldn’t be located. 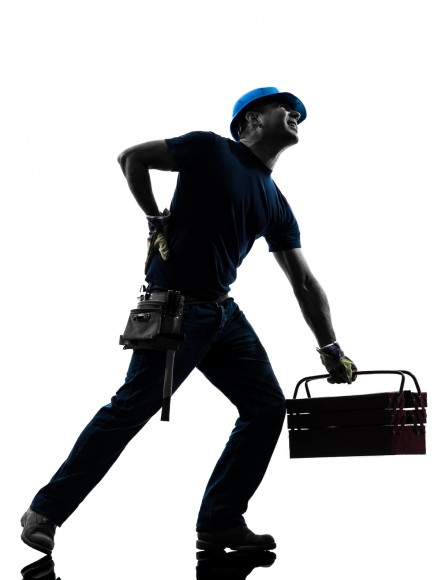 Bryant Henley, assistant chief council for CDI, said the department has been aware of the exit.

“We certainly were aware the Public Service Insurance Co. was planning to exit the market,” Henley said.

Aside from that Henley declined to comment specifically on Public Service’s exit, but he said that it would have a negligible impact on the state.

“The short answer there is that Public Service Insurance Co. was a very small part of the market share of California,” he said.

According to CDI, the company wrote less than “One-half of 1 percent” of California’s workers’ comp business.

“No, we would not consider this a trend,” he said. “We don’t have a lot of workers’ comp business leaving California. We don’t anticipate it to be a larger trend of things to come.”

He added: “I terms of the California market, it’s very vibrant and thriving.”

It’s estimated the company wrote less than $29 million in direct premiums amid the state’s $9 billion market.