State workplace safety officials say 29 people died on the job in Oregon during 2013.

The statistics released last week by the Department of Consumer and Business Services show a slight decrease from 2012’s figure of 30 deaths. 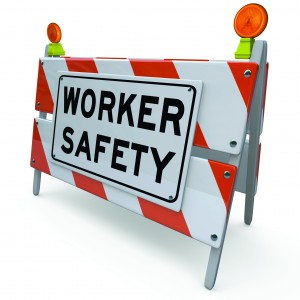 Oregon’s on-the-job fatalities have been on the decline in recent decades.

Workplace injuries and illnesses also decreased more than 50 percent since the late 1980s.

The agency’s statistics don’t cover all workplaces in Oregon. They don’t, for example, include fatalities among self-employed people, federal employees, Portland police and fire employees, and people who work for out-of-state employers.