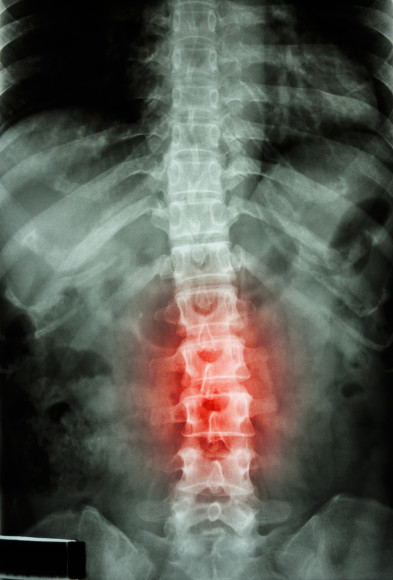 The probability of injured workers getting back surgery depends on the area of the country in which they seek treatment for their back pain.

Although back pain is common, how to best treat the injury, including if and when surgery is clinically appropriate, is controversial and lacks clinical consensus. Moreover, the frequency of surgery among workers with back injuries varies widely from state to state, according to WCRI. For example, nearly 20 percent of injured workers with back pain had surgery in Oklahoma and Tennessee. By contrast, less than 10 percent of workers in California and Florida with the same diagnoses had surgery.

The study found that certain conditions are associated with higher likelihood that back surgery is undertaken. These include more surgery-intensive local practice norms, higher reimbursement rates for surgery, and more surgeons in an area. These factors contributed to the variation in back surgery rates, even after controlling for case mix.

By contrast, WCRI found, these factors explain little of the variation in knee surgery rates, where case-mix factors were highly important.

“This study addresses an important area of inquiry by investigating some of the hypotheses put forward to explain the wide variation in surgery rates. Some of the factors are within the control of workers’ compensation policymakers. Other factors result from the dynamics and practices of the larger health care system,” said Dr. Christine Yee, WCRI economist and one of the authors of the report.

The study analyzed workers in 13 states who had work-related back injuries. The 13 states included in the study are California, Florida, Georgia, Illinois, Indiana, Iowa, Maryland, Michigan, North Carolina, Oklahoma, Pennsylvania, Tennessee, and Texas.

The researchers followed the workers’ medical treatment for one year from the date of their injury and examined the factors associated with their having surgery or not. The data comprised workers’ compensation claims and payment data, group health claims data, and other sources of information related to the health care and economy of geographic areas.