Agencies and carriers need to align now more than ever.

I will add a condition to this statement: Quality independent agencies and quality carriers need to align now more than ever if they are to thrive. Unfortunately, I don’t have a solution for agencies and carriers of inadequate quality. The failure of quality carriers and agencies to truly align their interests to achieve reduced expenses for both will likely be the ruin of a majority of them.

“United we stand, divided we fall,” has never been more true.

Yet, I see agencies and carriers further apart than at any time in my lengthy experience. Both sides are to blame and both sides have taken actions to injure the relationship. More importantly, both sides have acquiesced and been too passive, which has caused far more damage than specific actions. Ignorance on both sides regarding the tremendous effects new technology will have on the industry has also contributed significantly.

The result of this schism is a model that generates too little growth at too high a price. The facts are indisputable and clear. The top carriers are growing so much faster, and often at much higher profit margins than their competitors. One carrier even has a five-year operating ratio of roughly 80%. This is versus an industry average, including reinsurance, of 90.2%.

The entire industry grew $30 billion on a direct basis last year (2018) and $60 billion on a net basis, the fastest growth rate in a long time due to specific carriers foregoing large amounts of reinsurance resulting in higher net premium growth. (All industry data provided by A.M. Best).

Usually the growth rate is around $20 billion. These two carriers accounted for almost one-third of all growth, and at this growth rate, are effectively putting dozens and dozens of carriers out of business annually.

The only reason the carrier ranks are not shrinking faster is these companies are taking a little business from lots and lots of companies creating a death by a thousand cuts rather than one swift beheading.

Some carriers may think they’re doing better than they are because exposure increases in this historic economy, rate increases, and even bad data systems all hide the full effects. Many people have commented that these two carriers are for the most part taking business from direct carriers, which is largely true because direct carriers have the lion’s share of business.

It is a moot point, however, because their success is not limited to, nor will it be limited to, just taking business from captives and direct writers. Once they put those competitors out of business., they will go after every other carrier too.

FYI, some of the direct writers from whom they are taking business are still growing while many independent agency companies are not growing, so don’t look at the averages, look at the actual carriers, and when I share this granular data with clients, the shock is often jaw dropping.

The end result is not inevitable, but action must be taken now and will only succeed if independent agency carriers and agents will work more closely together. 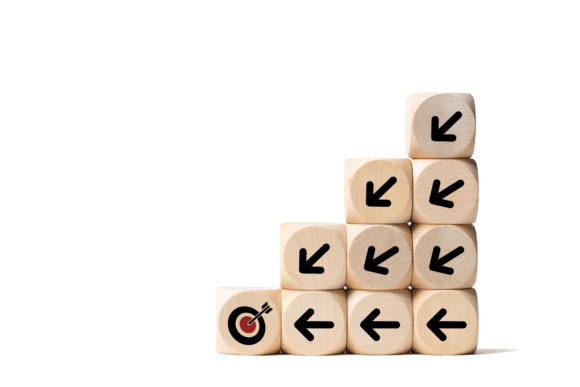 Below is my recipe for success by party.

1. Pay for results that align with your true needs rather than volume. Paying for straight volume without growth, better loss ratios or lower new business acquisition costs is nonsensical. Doing so is possibly one of the most ill-advised decisions ever made.

Perhaps the original reasoning was that with massive volume, new business acquisition costs will be less, but that is usually not the case. Some very good agency exceptions exist, but they too deserve to be paid more commissions due to their success aligning with carriers’ needs. The reason aggregation/consolidation does not cut costs is because so many of the players sell out or join an aggregator so they do not have to perform and can shotgun every market with every submission or renewal.

The assumption that, without conditions, lower acquisition/servicing cost results will be achieved is a good example of a faulty conclusion. The current situation only encourages more lazy growth at high expense.

2. Pay for what you need. Based upon my analytics, experience and discussions, most carriers need some combination of lower expenses, lower new business acquisition costs, and more organic growth. High quality predictive modeling takes care of liability lines loss ratios as long as carriers do not get greedy.

3. Share your API’s and other access points. I have tremendous empathy with carriers inundated with so many vendors requesting access to your API’s. This has to be horribly frustrating. Create a decision tree relative to who is worthy of your API’s. One of my suggested criteria is to share your API’s with vendors/agencies that do not create a commodity of what you bring. Given the industry’s history, it is very easy to think that every rating system, as only one example, will commoditize your offerings. However, there are a few new systems that let each company shine where they deserve to shine, that being where their underwriting, product quality, and rates align with consumers’ needs.

4. Improve your technology. Obviously, improving your own technology is crucial and is far easier to say than to do with many carriers’ systems going back to 1960. Upgrading to 2020 technology will cost millions and temporarily increase expense ratios necessitating expense savings elsewhere. Beyond regular IT system upgrades though, consider the other modular technology designed to improve data gathering, underwriting, and claims.

My rough estimate is that carriers can most likely save four expense points, at the very least, while obtaining better growth and relationships with agencies that have a future. Some of the agencies that don’t really want to invest in their futures, even some large ones, will be upset. The key to any relationship is that the partners have to move in unison.

Carriers need agencies that will invest in the future and some agencies refuse to do so, a de facto divorce has to occur.

‘United we stand, divided we fall’ has never been more true.

1. Carriers, at least most, are not trying to disintermediate you for fun. They have no choice given the success of some specific competitors. If they do not grow more quickly, meaning if you do not increase your own growth, they will go out of business.

To grow faster, carriers have to cut their expenses. Cutting expenses is not synonymous with cutting commissions. One of the best companies I know pays high commissions but has relatively good expense ratios.

2. A key to alignment is representing carriers that have a future, representing fewer carriers, and improving the agency’s loss ratio along with the agency’s hit ratio for its carriers. Smart carriers are already tracking hit ratios because the cost of misses is so expensive. The cost of misses for agencies is expensive too. The Best Practices Study for years published the correlation between agencies that represent fewer carriers and the realization of higher growth and profit. This is an awesome place for agencies to align with good carriers.

3. Understand your carriers and their potential futures. Not every carrier has a future with traditional independent agents. Don’t go down with a sinking ship. I work with many insurance distributors, large and small, to help them identify carriers with bright futures and those that may have too many limitations to survive.

Knowing, factually, the difference and building strategically upon that knowledge makes for far better agency futures.

4. If you already perform well with higher growth and lower costs, improve whatever it is your carriers want in order for you to be able to negotiate commensurate compensation increases. Good alignment saves huge amounts of money. The reason this strategy is not more obvious is because no line item exists on income statements showing, “Cost of poor alignment with agencies/companies.” One has to do some work.

This industry has been adequately rich for a long time enabling both parties to avoid being more expense conscious and to not push growth as a mandate, more of a wishful thinking goal. 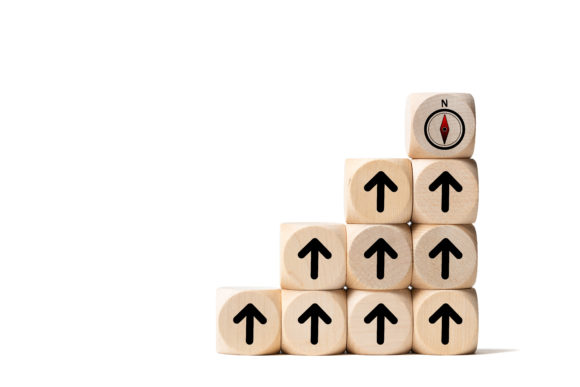 The success of just a few carriers has changed the profit math. When some carriers are growing by $10 billion per year, the competition does not have much time to get their houses in order.

Agencies and carriers need to plan strategically and tactically now.

Burand is the founder and owner of Burand & Associates LLC based in Pueblo, Colo. Phone: 719-485-3868. E-mail: chris@burand-associates.com. More from Chris Burand