The majority of agents and brokers today worry about how to perpetuate their firm to future owners, yet few agency owners report having a perpetuation plan in place.

New findings in the forthcoming survey “2011 Survey of Agent-Carrier Relationships,” by Channel Harvest Research and sponsored by Insurance Journal, show that more than 50 percent of all independent insurance agents and brokers have concerns about how their firms will be perpetuated to future owners. One in five of those responding to the survey say they’re very concerned.

Yet, fewer than 20 percent of agency owners responding to the survey reported having a finalized, written perpetuation plan in place — and many of those are looking to their carriers for support.

These are some of the emerging findings from the survey where more than 1,500 agents in all 50 states answered questions about various aspects of their relationships with the carriers they represent. 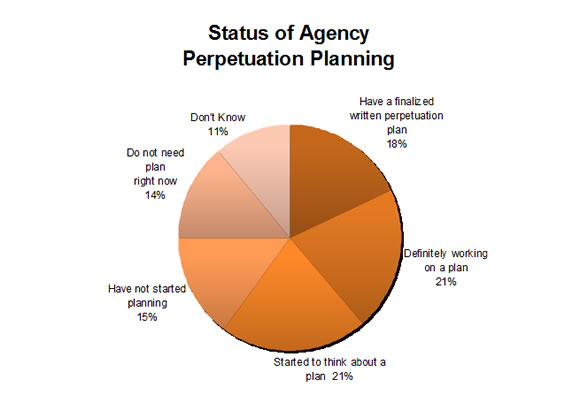 Beyond the perpetuation challenges and the potential role of the carrier, the Channel Harvest study queried agency principals and producers on a variety of carrier performance factors when choosing which to rely on for most of their business.

At the same time, most agents aren’t sure of the value carriers would bring to the process: Only 27 percent say they would turn to carriers as a source of credible planning guidance.

The survey was conducted by Channel Harvest — a partnership between Campbell Communications and Aartrijk. Insurance Journal will report more selected findings of the survey, such as independent agent attitudes on industry issues, in subsequent articles.

Long-term ownership and business planning depends in part on a ready pool of talented managers within the firm. When asked for thoughts on the agency’s views on developing new talent, four in 10 said it’s a top priority — but nearly one-third said it’s not a priority at all.

Only one in 10 of those who said developing new talent is a priority feel they have been very successful at it, and 43 percent say they were unsuccessful at it. 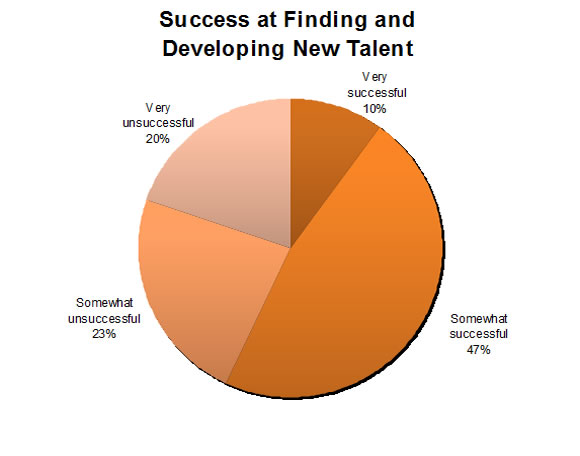 The Channel Harvest study drills down into the specifics of important issues such as carrier performance drivers, agency perpetuation, cross selling and remarketing, and the use and value of social media.

The survey instrument covered more than 100 separate questions. More than 1,500 agents responded to the survey and passed validation criteria. For most general questions in the survey, the number of responses yielded a margin of error of 3 percent at a 95 percent confidence level. Quantitative survey results are presented in a variety of formats, including importance rankings of specific carrier attributes, industry issues, and open-ended agency comments about what breaks superior carriers out from the pack.

The Channel Harvest study “2011 Survey of Agent-Carrier Relationships,” is the fourth in a series addressing agents’ views on issues in the insurance marketplace. For more information on obtaining the survey report, contact John Campbell at john@channelharvest.com or 202-363-2069.