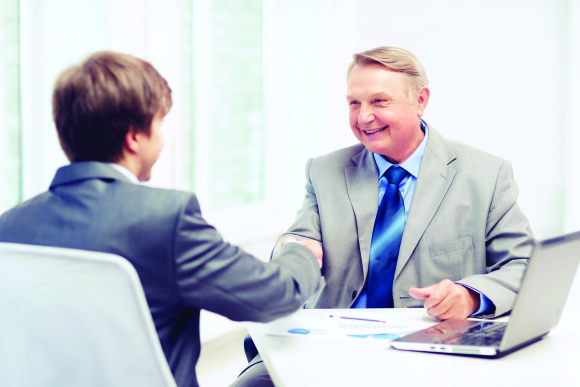 If you don’t offer your clients long term care insurance (LTCI), you may be missing out. This rapidly-evolving product is more attractive than ever.

LTCI is more versatile than you may remember, thanks to recent product development innovations. The need for it has never been greater, considering spiraling health care costs. And you don’t need to be an expert to sell it, making it an easy addition to your portfolio.

LTCI — which is just 41 years old — is a young product by property/casualty standards. Carriers have had much to learn. In the last decade, this has led to changes that now make it even more attractive to sell.

More Product Choices. You’re undoubtedly familiar with traditional LTCI policies, which provide a monthly benefit for long term care delivered in a variety of settings. But more consumers are choosing an alternative to traditional coverage: asset-based LTCI plans, which combine life insurance or an annuity with an LTCI rider.

The advantages: if LTCI benefits remain untouched, the insured’s beneficiary receives them in the form of a death or annuity benefits. In addition, premiums don’t increase and may be paid on varied schedules, from single pay (one lump sum) through 20 annual payments to lifetime payments.

A Younger Market. A little over a decade ago, average LTCI prospects were in their mid-70s. Now, it’s their mid-50s. For younger buyers, the advantage is lower premiums and acquisition costs and an increased likelihood of eligibility. For agents, the advantage is having a larger pool of receptive prospects in the target demographic.

A Stabilized Industry. LTCI experienced some unsettled growing pains over the last four decades, as carriers learned about pricing and utilization. Early LTCI products were based on incorrect actuarial assumptions, and claims higher than projected. As a result, some carriers exited the market, and most who remained raised their rates. Now rates are near where they should be. In addition, the National Association of Insurance Commissioners recently adopted an amendment to limit rate increases, protecting consumers. In short, future rate increases will be manageable.

More Innovation Ahead. As asset-based plans gain ground, more carriers are considering entering the market. In addition, traditional LTCI carriers are investing in product development. For example, one leading carrier is set to release a new individual policy shortly, followed by a new group product. Another carrier is developing a product that will feature a dollar deductible instead of a day-based elimination period. Others are extending the elimination period to longer durations, which will lower premiums.

How to Sell LTCI

One way to start selling LTCI is by doing some research. See what the major carriers offer new agents. Or, take a shortcut and partner with an LTCI expert. They’ll focus on what they do best, leaving you free to focus on what you do best.

LTCI experts come in all shapes and sizes, and some are more expert than others. We recommend choosing one who:

• Works with multiple top-rated carriers, so clients have options.

• Knows each carrier’s underwriting criteria and can help pre-qualify applicants, saving everyone’s time and minimizing the risk of being declined.

• Has a formal communication process.

• Shares your priorities and ethics and will treat clients like you do.

LTCI is not the same product you may think you know. If you’re hunting for a viable “new” product to add to your portfolio, it’s time to give LTCI a long second look.