In the year 2016, as in past years, there were the familiar or continuing stories including reinsurers still wishing and hoping for a hardening market; property/casualty insurance carriers reporting financial results dampened by catastrophes, auto losses, and interest rates; and Republicans trying to undo the Affordable Care Act and Dodd-Frank.

There were a few big individual stories. This year’s included AIG trying to regain its footing and ward off activist investors; Hank Greenberg in court battling the terms of the 2008 bailout of AIG and defending himself in a decades-old reinsurance fraud case; MetLife trying to shed its systemically important designation, and Hulk Hogan’s privacy lawsuit and settlement over a sex tape. Oh, and the Pokémon Go craze that appears to have settled down without causing a major catastrophe.

But those were not the most important P/C insurance stories of the year. Based on readership, reader comments, potential for lasting impact, and Insurance Journal editors’ viewpoint, the top 12 national insurance stories were those involving one event or a series of related events that are affecting the P/C insurance industry now and promise to do so for years to come. Here is the countdown from #12 to #1 of the most important insurance trends and news stories of 2016:

Trends and News Stories of 2016 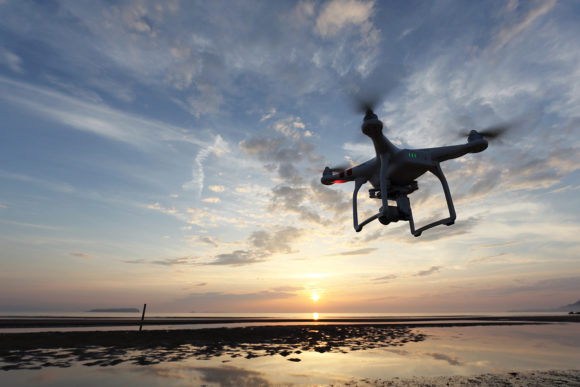 The drone picture became clearer this year as the U.S. government set guidelines and businesses, including insurers, tested their use in disasters and other scenarios. The stage was set for a clash over how or whether to regulate their use and manufacture. Businesses including insurers remained bullish even as the consumer market seemed to fade. 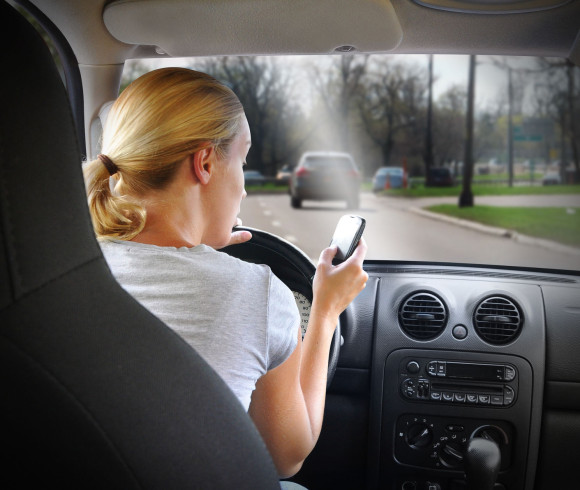 While auto insurers are trying to figure out what to do about the coming of driverless cars, they are having trouble dealing with today’s vehicles that still have drivers. Rising personal and commercial lines auto losses have been cutting into carriers’ profits. Insurers have been raising rates where they can but some don’t think those will keep up with losses. As the economy has improved, there are more drivers and more miles being driven. Despite advancements in auto safety, traffic fatalities are up, which could be partly due to distracted driving. If results don’t improve, insurers may wish for the era of driverless vehicles to arrive sooner rather than later. 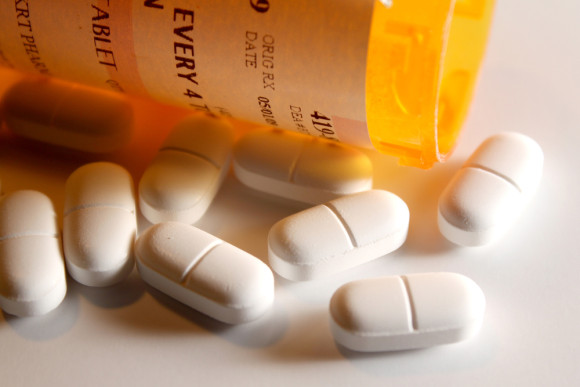 The opioid epidemic continued to tear apart lives, families and communities. Workers’ compensation professionals saw the effects among their insureds. Amid the continuing tragedy, the year saw some evidence of progress, at least within the workers’ compensation world—the development of strategies for identifying injured workers most susceptible to opioid abuse, a drop in the number of cases involving opioid prescriptions, new state laws and federal guidelines aimed at curbing over-prescribing, and more awareness of alternatives to addictive painkillers. Nobody is saying the war is over but some of the efforts may be helping to ease the epidemic. 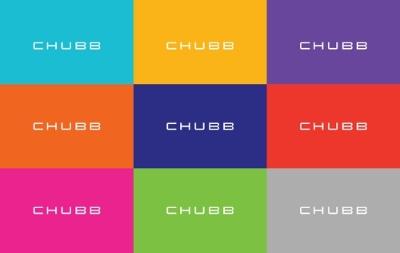 ACE’s acquisition of Chubb closed in January. The result is the world’s largest publicly-traded property/casualty insurer. While complete integration will take years, early reports are that things have been going smoothly. The new Chubb’s CEO Evan Greenberg says the continuity of employees working with agents and brokers has been key. As expected, there were some executive departures and some moves by competitors to grab any business that fell through the cracks. Chubb has expanded its small commercial offerings, launched a healthcare practice, and fended off serious competition in its highly-valued high-net worth market. 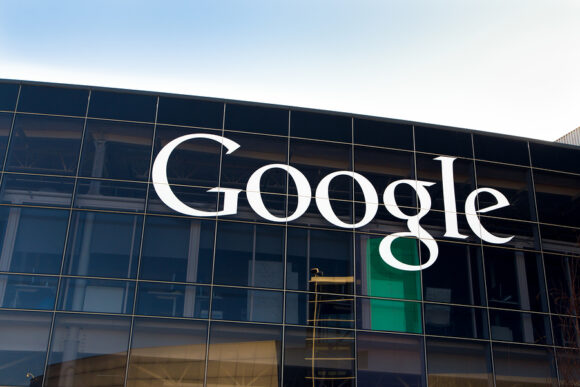 In February, Insurance Journal broke the big news that Google was shutting down its online auto insurance shopping site. In one corner of the industry there was a sigh of relief; in the other, an “I told you so” could be heard. Did the industry dodge a bullet? Maybe, maybe not. To the extent Google’s failure scares off other large online retailers, it’s perhaps a victory for agents and, some argue, consumers. But the online auto insurance marketplace is not going away. There are plenty of startups and others trying to fill the gap left by Google. None, however, are as big as Google… yet anyway. 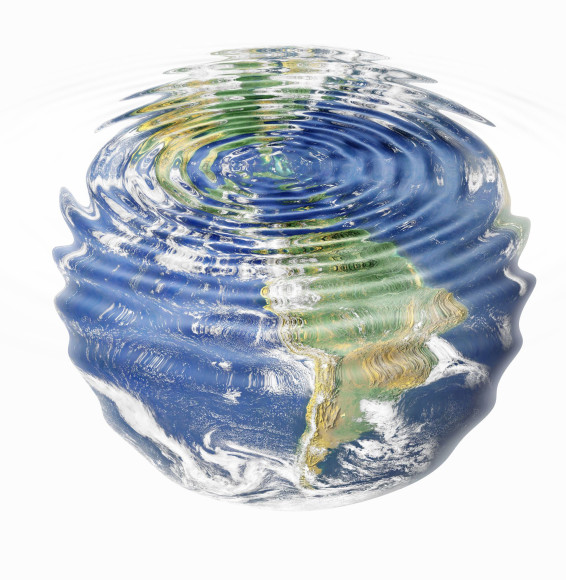 This issue will continue to be on the industry’s radar as long as the climate keeps warming, sea levels keep rising and storms keep intensifying. Science is overtaking politics for the most part and scientists, businesses, modelers and policymakers are sharing information and ideas. There are debates over how proactive to be in prevention, who pays for mitigation, and how much insurers should disclose about how they are managing their exposure. The Paris agreements were hailed as a landmark but after the presidential election, the world is waiting to see how much of a participant the U.S. government will be under Trump. 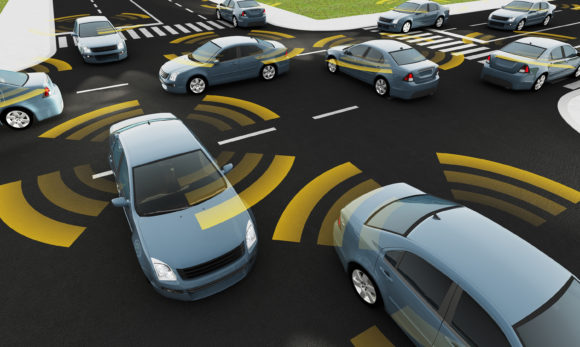 The insurance implications of autonomous vehicles have been discussed for several years now. Insurers know that the prospect of lost revenues is around the corner and they have been weighing how they might benefit in other ways from the data-driven future of transportation. But this year the issues of liability for autonomous driving and safety of driverless vehicles came into closer view after Tesla semi-autonomous cars were involved in accidents and the federal government issued safety guidance for automakers. The future may be closer than it appears. 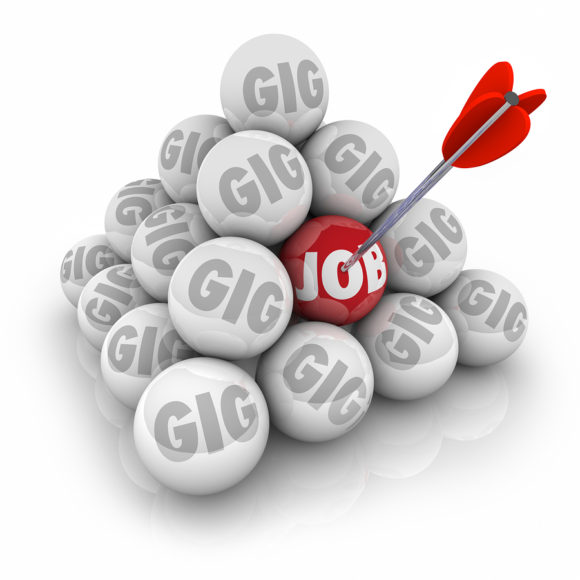 The rise of the gig economy and new federal rules on joint employer liability cast a spotlight on employer and employee relations and classifications. Uber drivers moved to be classified as workers rather than independent contractors but Uber pushed back. Also at issue is the use by on-demand providers of mandatory arbitration clauses to settle disputes with their workers. Even as the rules are being worked out, insurance entrepreneurs moved to capture the gig worker market. Joint employment also emerged as an issue in franchising, contracting, temporary staffing and other arrangements in which companies use workers but do not directly employ them. New U.S. Labor Department guidance looked to classify more U.S. companies as “joint employers” of workers and hold them liable for labor violations. 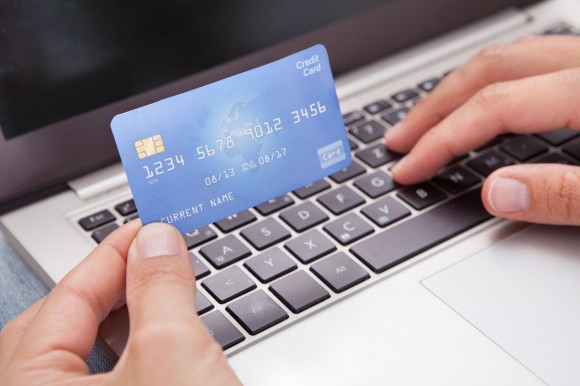 The real startup and online action in 2016 was on the small commercial lines side. There were new ideas, money and people focused on selling insurance to small businesses over the Internet. They vowed to not only quote and bind online but also speed up and simplify the application, underwriting, rating and policy issuance processes. Some promised tools for managing risk and policies. In what could be a game-changer, giant Allstate launched a site promising a small commercial policy in five minutes.

3. Cyber Is the New Normal 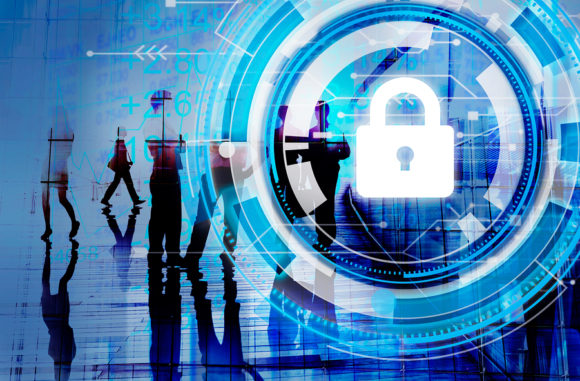 This year was cyber-newsworthy because cyber attacks no longer made major headlines, unless they were by the Russians. Data breaches and other cyber attacks have become almost routine and no sector is immune. The insurance industry has responded with a dizzying array of offerings of insurance coverages, cybersecurity options and cyber risk management services. But most underwriters continue to be cautious and the coverages continue to evolve. The industry still sees cyber as a tremendous growth area even amid signs that growth is slowing a bit.

Even while investments in fintech firms cooled in 2016, interest in the insurtech sector remained hot. Investors included venture capitalists as well as standard insurers. Small commercial lines, as well as homeowners and renters insurance lines, are attracting the most interest. Some of the startups that could become tomorrow’s household names include CoverHound, Lemonade, Embroker, Friendsurance, TROV, Insurify, Verifly, The Zebra, Driveway, Next, WeGoLook, CNinsure, ClaimBot, Insureon, Root, Bunker, Slice and PolicyGenius.

1. Trump and Republicans on Top 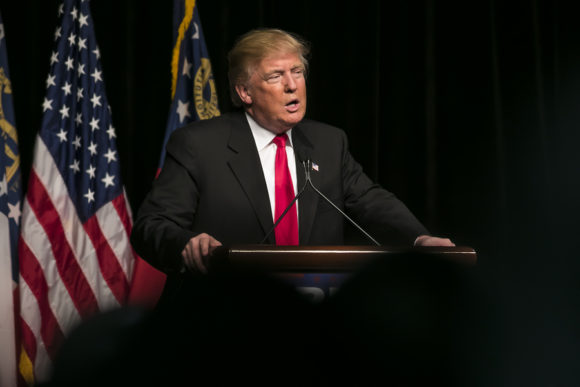 The number one story came late in the year: the election that saw Donald Trump become President and Republicans retain control of the House, Senate, Supreme Court nominees and a majority of state legislatures and governorships. The vote signals a potential reversal of course from many of the policies pursued the past eight years by the Obama Administration. The new politics could see elimination of certain provisions of Obamacare and Dodd Frank that some in the industry will be happy to see go. Labor regulations and tax changes under Trump and Republicans should favor businesses as well. But the Trump era could mean trouble for industry-supported free trade agreements, measures against climate change, and workplace, vehicle, food, environmental and product safety regulations. A handful of states elected new insurance commissioners and a few others are waiting to see who their newly-elected governors will appoint.